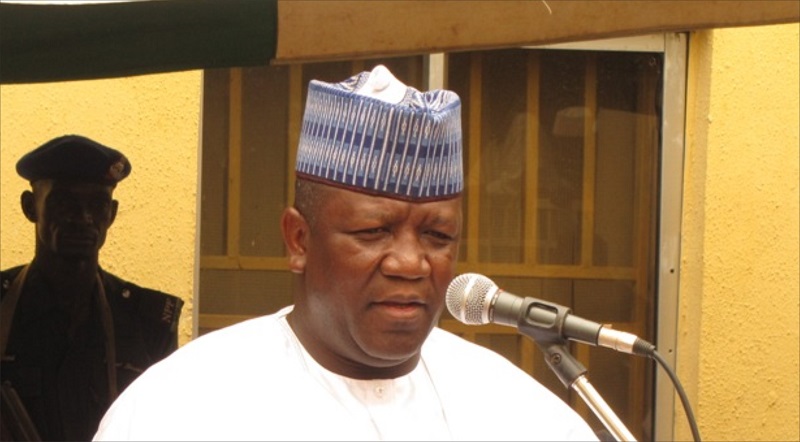 The Nigeria Governors’ Forum (NGF) has announced that it would hold an emergency meeting of all the governors ahead of the threat by the Nigeria Labour Congress (NLC) to embark on an industrial action to force the Federal Government to rescind its decision to hike oil and electricity prices in the country.

The aim of the meeting according to the spokesman for the Nigeria Governors’ Forum Secretariat is to seek ways of settling the rift between the government and the NLC as well as to find a mutually agreed consensus on amicable terms.

The narrative was contained in a communique released on Wednesday, by Mr. Abdulrazaque Bello-Barkindo, spokesman for the Nigeria Governors’ Forum Secretariat directing all the governors to attend the meeting slated for 6 pm. Thursday, September 25.

The Nigeria Labour Congress it would be recalled on Tuesday insisted that it will organise workers across the country to protest the increase in fuel and electricity prices on September 28.

NLC President, Ayuba Wabba at a press briefing in Abuja said the protest action was inevitable since the federal government has refused to reverse the increase in electricity and fuel prices.

The DG of the Forum, Mr. Asishana Bayo Okauru explained that the matter is considered to be of urgent national importance, which needs to bequickly resolved in order not to worsen the already bad situation of Nigerians as caused by the Corona Virus pandemic. 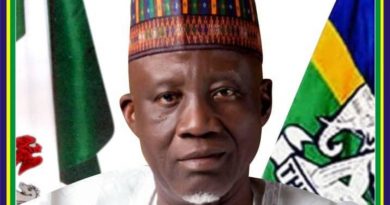 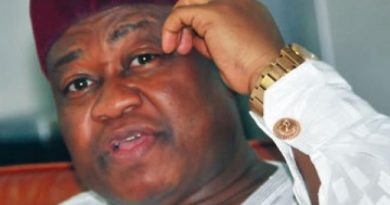