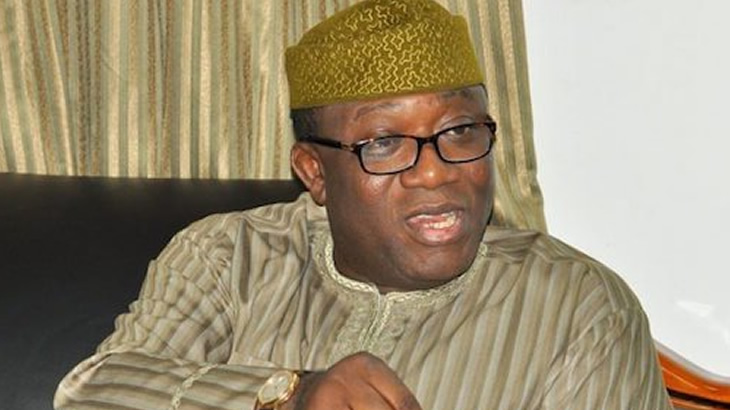 The Nigerian Governors’ Forum (NGF) has said it will ensure the implementation of financial autonomy for state legislative and judiciary institutions by May 2021.

Chairman of the NGF, Dr Kayode Fayemi gave the assurance after a meeting with the Chief of Staff to the President, Prof. Ibrahim Gambari at the Statehouse.

He maintained that the Governors forum has never been opposed to the issue of financial autonomy and that the governors, the speakers, and judges are on the same page.

The NGF’s comments regarding the matter come few hours after members of the Nigerian Bar Association (NBA) staged a peaceful march at the National Assembly in solidarity with judiciary workers who are protesting in favour of financial autonomy in the country.

The lawyers who had earlier converged at the Court of Appeal gate before proceeding to the Parliament’s complex in their numbers were stopped from entering the Assembly by security operatives.

Leadership of the NBA had earlier on Friday directed its branch chairmen nationwide to lead “visits” to government houses in their states over the 36 governors’ alleged unwillingness to implement judiciary’s financial autonomy.

A statement by the president of the association, Olumide Akpata, directed the branch chairmen to lead the “visits”, which are more like peaceful protests, on Monday, and on all other subsequent Mondays until the demand for the judiciary’s financial autonomy is met.

It urged the branch leaders “to effectively mobilise their members” for the “visit to the governors at the state government houses” to press home the demand.

JUSUN since April 6, 2021, left the courts in Nigeria under lock and key because of the non-implementation of financial autonomy for the judiciary as the third arm of government. They commenced a nationwide strike yesterday, April 19, 2021. 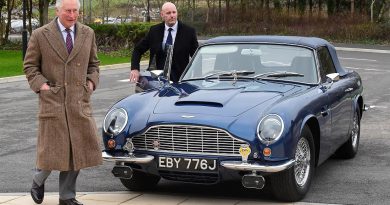 Prince Charles comes ‘clean’ about his wine and cheese-powered car 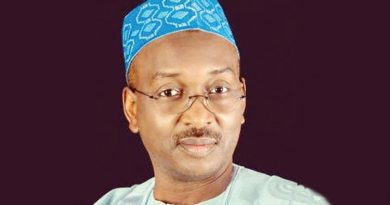