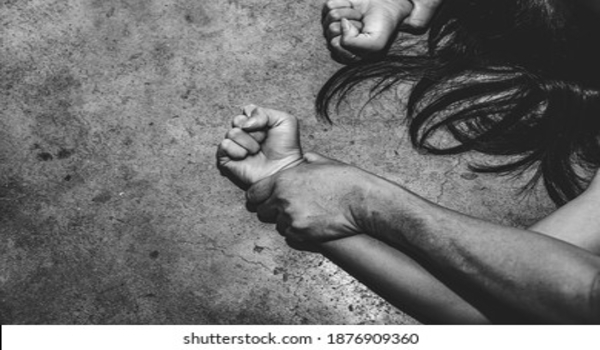 The Executive Director of an NGO, Neighborhood Care-well Foundation (NCF), Mrs. Victoria Emah says the foundation has recorded 163 cases of rape in Cross River State between 2020 and now.

She disclosed this during an advocacy visit to the leadership of the Nigeria Union of Journalists (NUJ) in Calabar.

She added that some of the cases have been charged to court while many others have been settled out of court.

“We have had 163 cases of rape reported, of which five are present in court; 29 are pending; while others have either been settled or withdrawn by family members, ” she said.

Emah added that the organization was working closely with the State Ministry of Justice to ensure that justice was done to the victims by prosecuting offenders.

She lamented the non-passage of Violence Against Person’s (VAP) Prohibition Act by the State House of Assembly.

She said this was part of the challenges facing the organization in prosecuting rape offenders and others who perpetuate gender violence in the State.

“Violence Against Person prohibition Bill is yet to be passed; it has just passed through 2nd reading and now awaiting a public hearing.

“Non-passage of this bill is actually slowing down our efforts, ‘ she said.

She further solicited the assistance of public-spirited individuals, philanthropists, and the State Government in providing shelter for victims of rape and other forms of abuse.

“Sometimes, when we rescue these victims, we find it difficult where to keep them, and as you know these victims are always helpless and harpless; really vulnerable.

“So, we need assistance in the area of shelter, ” she said.

She described rape and gender violence as heinous crimes against humanity, adding that all hands must be on deck to reduce or eradicate the menace.

She also appealed to the media to help in propagating these messages against rape and other abuses against women. 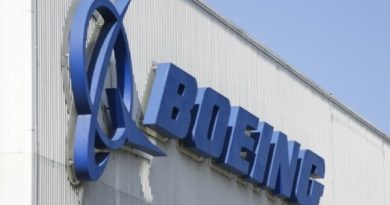 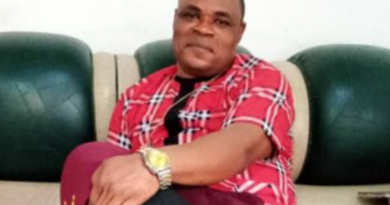 FATHER’S URGED to be ROLE MODELS in the FAMILY 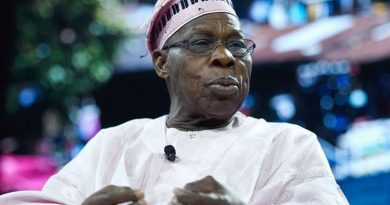