The programme coordinator of a Non-Governmental organization, Wise Administration of Terrestrial Environment and Resources (WATER), Chief Edwin Ogar has lamented the increase in price of domestic gas and kerosine in the country.

Ogar who is the progenitor of Ekuri initiative in Akamkpa Local Government Area of Cross River State reasoned that since the average household is now burdened as a result may be incapable of buying cooking gas and kerosine, they may resort to firewood which would impact our forest reserves thereby endangering the ecosystem.

And continuing speaking with Lens reporter, he was of the opinion that government should facilitate accessible and affordable domestic fuel to the people. The spiral effect he said will not only alleviate the suffering of Nigerians particularly in this Covid period but also on our forest reserves.

Although Nigeria has over 203 trillion cubic feet of gas, most power plants relying on gas are faced with a shortage, as bottlenecks continue to cause power outages.

The Minister of Power, Sale Mamman, had last week tendered a public apology over the worsening supply in the country, blaming the development on gas-related challenges, which rendered about six gas power plants idle.

Speaking, yesterday, in Abuja at a meeting, which brought together stakeholders in the gas space, particularly those in the power sector, Director of DPR, Sarki Auwalu, said the challenges facing the value chain have been identified and would be addressed with immediate effects.

Auwalu, who noted that the Federal Government was working to ensure a level playing field in the sector, noted that the agency had also factored in the need to address the challenges facing the explorers and producers of gas.

“Everybody has been considered in the gas network code to make sure that the explorer, producer, the shipper, the transporter and the users are all involved in costing the gas, so that gas is affordable and available,” Auwalu said.

The Chairman of NERC, Sanusi Garba, noted that there were commercial issues with gas supply, which he noted provide over 70 per cent of the country’s electricity generation source.

According to him with only three hydro plants, the country must resolve bottlenecks in gas supply to improve the generation capacity.

The concerns for most generation companies, represented at the event, were that the NGTCN may remain dead on arrival if the shipper licence cost introduced by the new code is not factored into the operators’ approved generation tariffs.

They were also worried about the newly introduced about three transportation charges, stressing that the additional charges posed a high financial risk, especially in the absence of capacity recognition and payment as well as grid and tariff restriction.

They were also concerned that the code introduced capacity registration obligation, shrinkage gas factored for losses, which they described as misalignment with the existing gas sale and aggregate agreement.

They also noted that the timeline for invoicing payment, set for 15 days after the invoice did not align with reality in the sector where the GenCos may not get paid after two months for power generated. 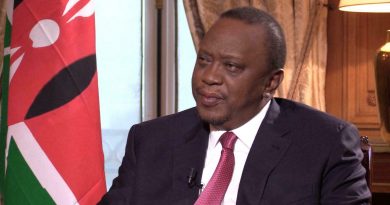 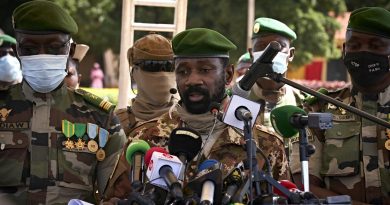 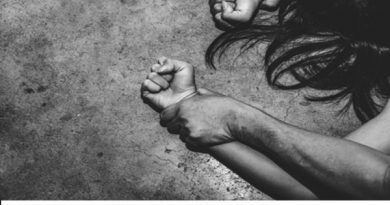 NOA identifies criminality, insurgency as reasons for increasing Gender Based Violence in Borno