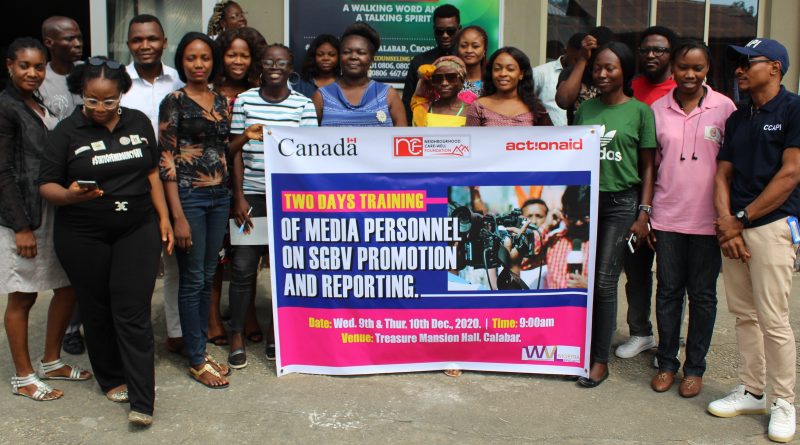 Worried by the increasing rate of sexual Gender Based Violence (SGBV) in Nigeria and Cross River State in particular, a Non-Governmental Organization (NGO), Neighbourhood Care-Well Foundation (NCF) has called on the state governor, Sen. Prof. Ben Ayade to assent Violence Against Persons Prohibition Act (VAPPA) to ensure that women and girls are safe and free from all forms of GBV in the state.

Executive Director (NCF), Victoria Emah Emah spoke in Calabar during a two-day training programme of media personnel at the Treasure Mansion Hall with a view to accelerate GBV prevention through advocacy, sensitization and awareness creation in communities.

She said that there was no law in Cross River State to address Gender Based issues and that many states in the country have passed the bills which were now before the state governors for assent.

Victoria Emah Emah further said “We are not happy especially those of us that are on the front roll of Gender Based issues. We need the governor to come out and make commitment”

“United Nations believes in making a commitment and we cannot go on like this. Let the governor do something about it so that we can address Gender Based Violence appropriately.

The Executive Director also advocated for the provision of Sex Offenders Register that will contain all the names of sex offenders to shame offenders publicly.

She also sought the setting up of a Special Court to handle sexual and Gender Based Violence due to the cumbersome process involved in handling litigation in conventional courts.

Meanwhile, NCF has solicited financial support from the public to carry out an autopsy report on the late Glory Sunday Ekpenyong age 37 who was beaten to death by her husband in Calabar recently.

According to the NGO, until Glory Ekpenyong’s death, she has been physically abused by her husband on multiple occasions.

Speaking also at the event, the Programme Manager NCF, Unimuke, Roseline said that the media training was to collaborate with the NGO so that the society and the public will know what NCF does in terms of awareness creation.

She also said that the NCF programme is sponsored by Women’s Voice and that its support was from Global Affairs, Canada. 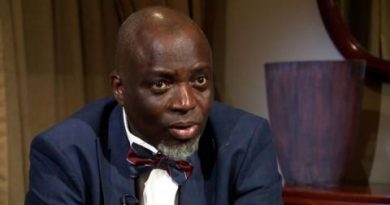