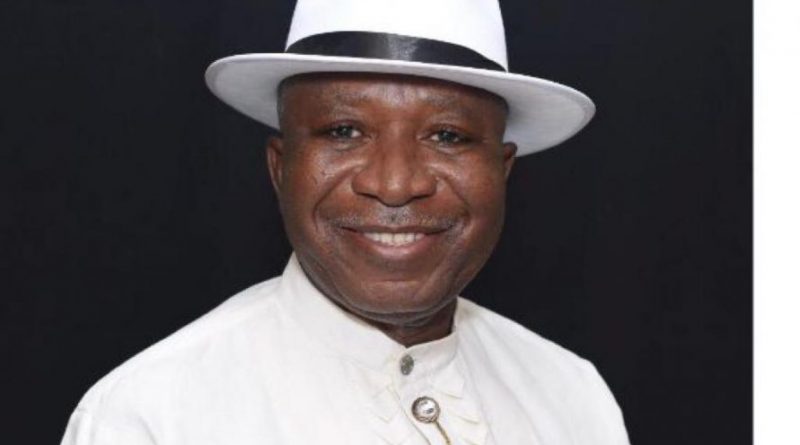 The new presidential amnesty coordinator, Miland Dikio has been urged to be transparent and inclusive in administering the programme in order to garner the necessary support that would enable him address the yearnings and aspirations of ex-agitators.

The new hails man who hails from Engenni, an Ijaw ethnic minority group in Ahoada West Local Government Area of Rivers State is a retired Cornel of the Nigerian Army.

Some Niger Deltans stated in separate interviews in Port Harcourt that he should right the wrongs of his predecessors, describing him as a disciplinarian and a go-getter.

Some persons in the block, who bored their minds on the issue and on his new appointment as the third amnesty boss within a space of four years under the current administration, are of the opinion that his military background, being a retired colonel added to his track record, he is qualified to run the affairs of the programme creditably.

The people, charged the new coordinator of the programme to carry everyone along in order for peace and unity to reign in the region. 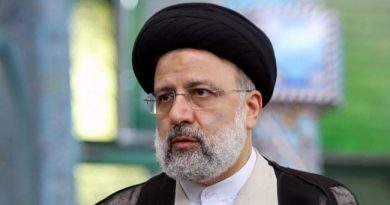 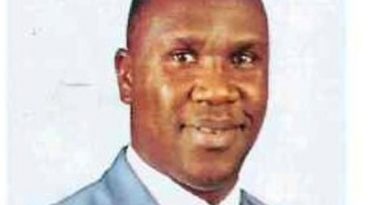