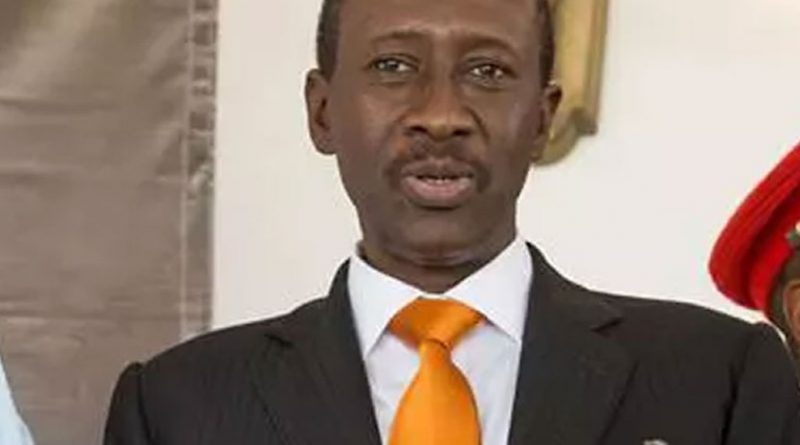 Nigerian authorities arrested more than 1,400 illegal migrants in an operation to secure its borders against smuggling activities, the government said on Thursday.

The Nigerian government also announced the seizure of an assortment of items including thousands of bags of imported rice and fertilizer, vehicles, motorcycles and cans of vegetable oil.

The operation, code-named Operation Swift Response, was launched in August 2019 and coordinated by the Office of the National Security Adviser to oversee a partial border closure with Benin and Niger.

The operation has since transformed into Nigeria’s Joint Border Patrol Team (JBPT) and is part of a Tripartite Operation involving Benin and Niger.

Nigeria partially closed its border with Benin and Niger in a bid to curb huge smuggling activities, especially of rice, occurring in smuggling routes linking the two countries.

Nigeria imports nearly $4 billion of rice and wheat annually, according to the government due to insufficient processing and storage facilities for grains as well as underdeveloped manufacturing industry.

The three countries then reaffirmed their commitment to enhancing economic integration following the tensions that arose from previous border closure by Nigeria. 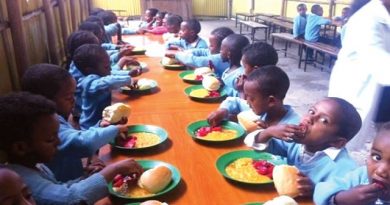 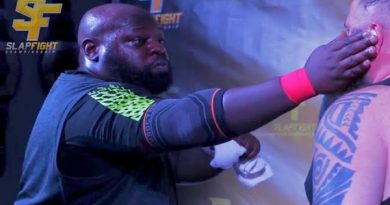