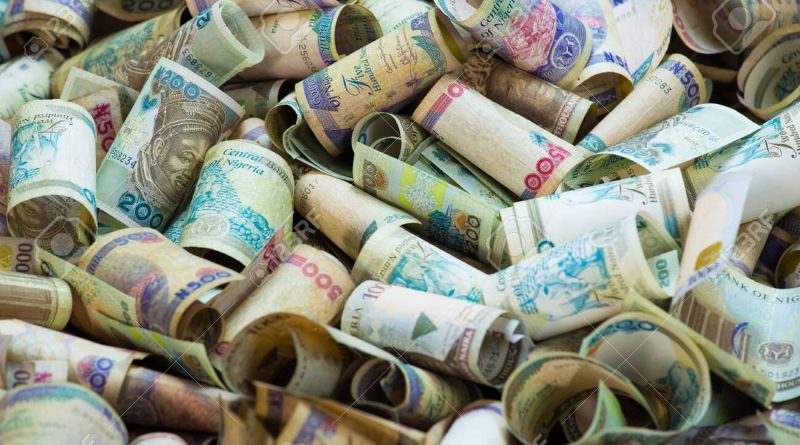 Nigeria’s central bank devalued the naira by 7.6% against the dollar as authorities in Africa’s biggest oil producer migrate toward a single exchange-rate system for the local currency.

The Abuja-based Central Bank of Nigeria replaced the fixed rate of 379 naira to a dollar used for official transactions with the more flexible nafex, also known as the investors and exporters exchange rate, that has averaged 410.25 naira per dollar this year, according to data on its website on Tuesday.

“We found out that we were no longer dealing in this so-called CBN official rate for transactions,” Governor Godwin Emefiele told reporters during the monetary policy briefing earlier on Tuesday. “We are still running a managed-float, we are monitoring the market and seeing what is happening for us to ensure that the right things are happening for the good of the Nigerian economy.”

The bank held interest rate at 11.5% in line with the median estimate in a Bloomberg survey.

“The official unification of these rates is a welcome development as the fragmented foreign-exchange market had been a cause of confusion and a source of arbitrage,” Neville Mandimika, a Johannesburg-based economist at Rand Merchant Bank said by email.

Nigeria adopted the multiple exchange-rate regime to avoid an outright devaluation of the naira by keeping a stronger pegged rate for official transactions and weaker exchange for non-government related transactions. This currency management system was criticized by the International Monetary Fund, and the World Bank held back a $1.5 billion loan in a bid to push for more foreign-exchange reforms.

The nafex, which acts as a spot rate, was introduced in 2017 to improve dollar liquidity and encourage inflows from foreign investors that were exiting the country following the 2016 economic crisis. The West African nation suffered even more acute hard-currency scarcity last year after the Covid-19 pandemic led to a plunge in oil prices, forcing it to devalue the local unit twice.

While crude contributes less than 10% to the country’s gross domestic product, it accounts for nearly all foreign-exchange earnings and half of government revenue.

“The key thing for the market is to now allow for more flexibility in the pricing of the investors and exporters window rate in order to completely narrow the spread between the Nafex and the parallel market,” Chapel Hill Denham analyst Omotola Abimbola said by phone.

The latest central bank move is expected to improve confidence in policy making, but recovery in portfolio inflows will not be immediate as investors wait for more dollar liquidity, analysts including Simon Kitchen and Mohamed Abu Basha at Cairo-based EFG Hermes said. 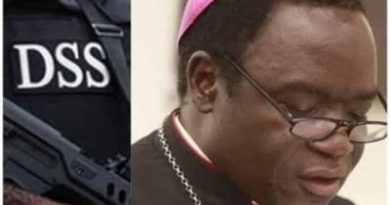 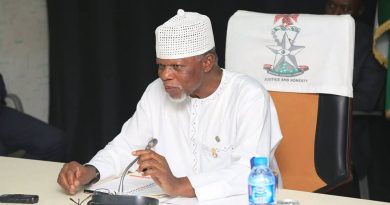