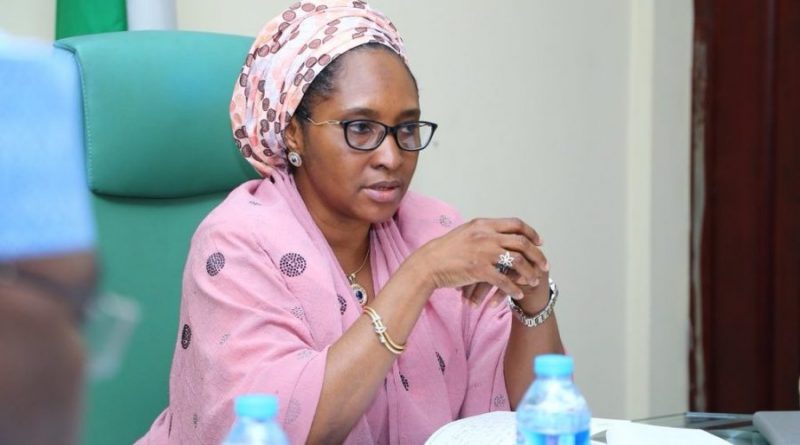 Minister of Finance, Budget and National Planning, Mrs. Zainab Ahmed on Thursday admitted that the federal government has exceeded its borrowing plan for 2021, blaming the development on the COVID-19 pandemic and the fall in oil prices.

In an interview with France 24, the minister said inflation had continued to heighten, worsened by an inadequate supply of foreign exchange, adding that the problems have a lot of multiplier effects on the economy.

“Our fiscal threshold was that we shouldn’t borrow more than 3 per cent of Gross Domestic Product (GDP), now we are at about 4 per cent of GDP and that’s a target that we are trying to work on and bring down,” she said.

She stated that the fiscal space remains tight now, but the federal government is re-planning, cutting down non-essential expenditures and providing resources where they are most needed like in the health sector.

Ahmed described as disturbing a World Bank report, which put a large portion of Nigerians under the poverty line, saying it was caused largely by the COVID-19 pandemic and fall in oil prices.

However, she said the economic sustainability plan was targeting massive recruitment, health insurance, and a review of the poverty indices, to redress the setback COVID-19.

On the revenue side, she stated that the target is to move revenue to GDP from the current 8 per cent to 15 per cent, adding that the 8 per cent is low for the size of the Nigerian economy.

Speaking on the ease of doing business, against the backdrop of the federal government’s suspension of Twitter’s operations, she said it won’t affect Nigeria’s image, as no foreign body should be allowed to cause war in the country.

“You cannot shut out the president of a country and not expect consequences,” the minister added.

She described the suspension of Twitter as a well-thought-out decision, saying it shouldn’t affect the country’s image in the eyes of international investors.

She said the move was “not something that we take lightly,” and that the government had planned talks with the social media company over the issue.

Nigeria has so far only received four million of the 43 million vaccines it was promised by the Covax programme, according to the minister, who said the government expected to vaccinate 70 per cent of its population by next year.

The country’s economy went into recession in 2020, largely due to a drop in oil prices, but Ahmed hoped for a strong upsurge in growth by the end of the year.

The government is planning to create jobs with massive new investment in public works and low-cost housing, she said, while the extra spending would be funded by increasing tax revenue and improving tax collection process. 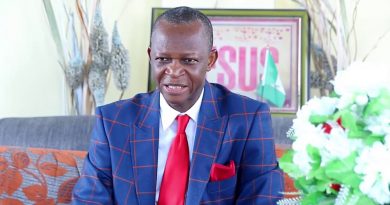 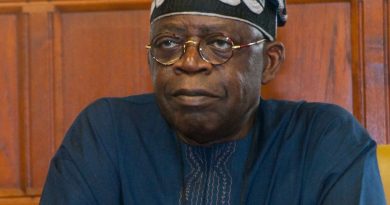 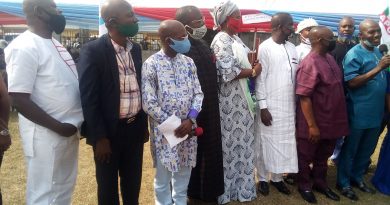