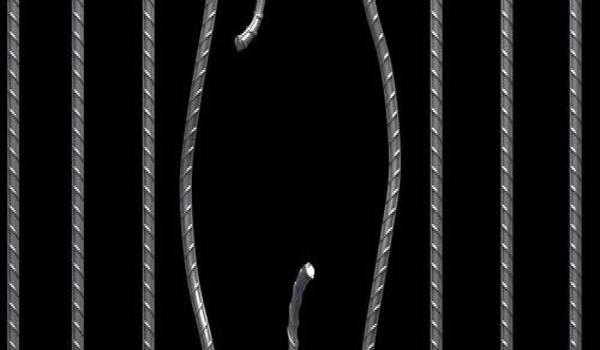 The Nigerian government said on Saturday it has launched an audit of prison facilities in the country to determine their vulnerability, following a spate of jailbreaks in parts of the country in recent times.

In a statement made available on Saturday, the Minister of Interior Rauf Aregbesola said a panel inaugurated on Friday was mandated to identify penetration levels of the country’s custodial centers and the fault lines in the security setup.

“The vulnerability audit we have inaugurated will identify the weakness in our security setup and will help to put in place an effective structure to assist us in better securing our facilities against future external aggression,” Aregbesola said.

On October 22, more than 800 inmates escaped following an attack by unidentified gunmen on a custodial center in southwest Nigeria’s Oyo state, authorities said.

A statement by the Nigerian Correctional Service said 837 inmates awaiting trial escaped from the Medium Security Custodial Center in the Abolongo area of the state following the attack.

Aregbesola noted in the past, the challenges to the facilities were usually internal insurrections which the system had been primed to deal with.

“But this new challenge, starting with the riots of last year, is an armed invasion by gunmen, in large numbers, bearing sophisticated weapons and military-grade ordinances. They overrun the place, blow up huge holes on the perimeter fence and overpower our security system,” the minister said.

He added the government was determined to eliminate the threat from these attackers and ensure that correctional facilities are no longer vulnerable.

There have been in recent months a series of gunmen attacks across Nigeria, including attacks on security facilities like police stations and custodial centers. 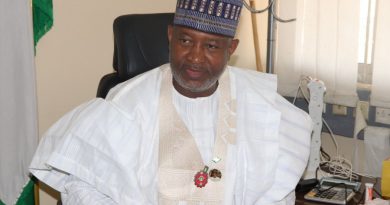