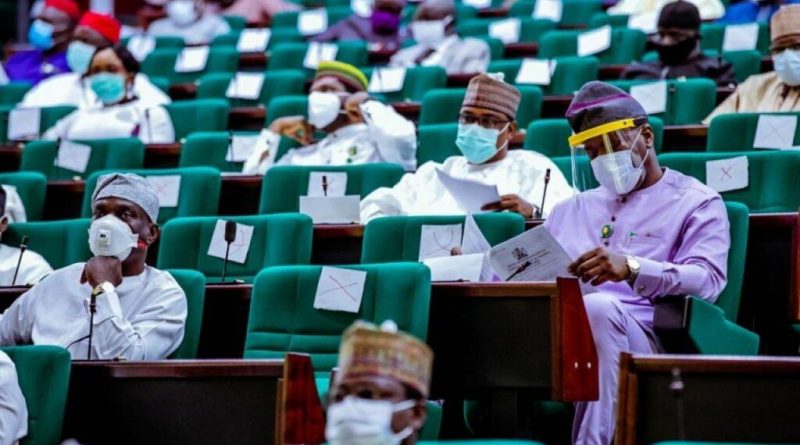 There seems to be a divided parliament Tuesday as members of the Peoples Democratic Party (PDP) caucus in the House of Representatives staged a walkout during plenary to protest the ban on Twitter by Nigeria’s President Muhammadu Buhari.

Speaker Femi Gbajabiamila had directed the House joint committees on Communication, Information, Justice and National Security to investigate the legality of the ban and report back to parliament in ten days.

But the leader of the PDP caucus in the House, Kingsley Chinda told Gbajabiamila that waiting for ten days for the committee to report back to the House would amount to the rights of citizens being violated for another ten days.

“As a representative of the people, I have a source of communication with my constituents; I have a source of interaction with my leaders. But in moving this, I must, with all sense of responsibility commend the steps you took this morning concerning this issue of the ban of Twitter. It was very proactive, very timely.

“But my concern is that as a Nigerian and several other Nigerians out there, the implication is that for the ten days you have given that committee to work, this breach will continue. We don’t even know for how long our interaction with the Executive arm will last.

“While I agree with the submission of the leadership of this House completely, I will only want to add that for the breach of our fundamental human right, particularly the right to a fair hearing, right to freedom of speech and expression, we should urge the Executive arm in the interim to reverse the ban pending our interaction with the Executive.”

Mr Gbajabiamila however ruled him out of order. His reasons were that the matter has already been referred to a committee and can’t be revived again.

“Let me quickly refer you to order 9, rule 1 sub-rule 6 of our rules which state that it shall be out of order to reconsider any specific question upon which the House has come to a conclusion during the current session except upon a substantive motion for rescission.

“This matter has already been sent to the committees to look at the issues you are talking about and will report to us within ten days. Even if you had brought a motion here, it would have been referred to a committee. We are not even sure if your motion would not have been killed. This day, we have saved the day. So you are ruled out of order.”

Efforts by Mr Chinda were rebuffed by the House Leader, Alhassan Doguwa and the House Chief Whip, Mohammed Mongunu. The PDP caucus leader then led some other members of the party out of the plenary to address the press on their grievances, insisting that members of the PDP caucus in the House will continue to tweet in disregard to the ban.

The PDP members said their actions were in support of the Nigerian people and urged citizens to continue tweeting. 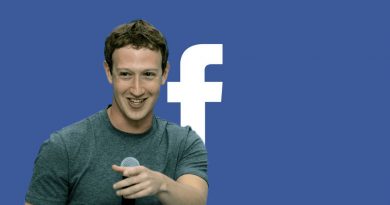 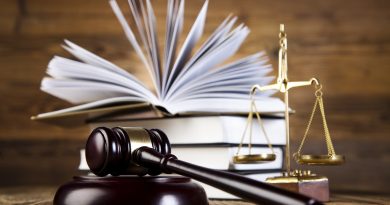 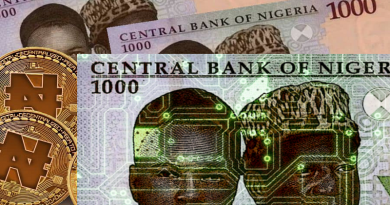 Nigeria to Partner with Bitt Inc for ‘eNaira’ Digital Currency, CBN assures e-Naira Will Be Protected from Cybersecurity Risks