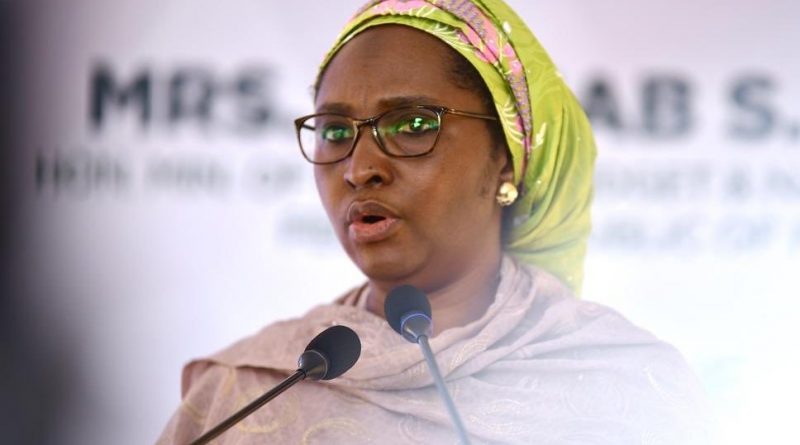 Finance ministers of G-20 countries have approved an extension of debt relief for the world’s poorest nations till December 2021.

David Malpass, World Bank president, made the announcement at the virtual spring meeting, on Wednesday.

The Cable had earlier reported that the G-20 countries will meet this week to consider an extension of the debt freeze.

The G-20, is a group of finance ministers and central bank governors from 19 of the world’s largest economies, including those of many developing nations, along with the European Union.

G-20 countries had established a debt service suspension initiative (DSSI) which took effect in May 2020.

Nigeria had benefited from the initiative which delivered about $5 billion in relief to more than 40 eligible countries.

The suspension period which was originally set to end on December 31, 2020 was extended to June 2021.

He urged countries to be transparent in their approach to the debt service payment extension.

“On debt, we welcome a decision by the G20 to extend the DSSI through 2021. The World Bank is also working closely with the IMF to support the implementation of the G20 Common Framework,” he said.

“In both these debt efforts, greater transparency is an important element: I urge all G20 countries to disclose the terms of their financing contracts, including rescheduling, and to support the World Bank’s efforts to reconcile borrower’s debt data more fully with that of creditors.

“Debt relief efforts are providing some welcome fiscal space, but IDA countries need major new resources too, including grants and highly concessional resources. From April to December 2020, the first DSSI period, our net transfers to IDA and LDC countries were close to $17 billion, of which $5.8 billion were on grant terms.

“Our new commitments were almost $30 billion, making IDA19 the single largest source of concessional resources for the poorest countries and the key multilateral platform for support. To recover from COVID, much more is needed, and we welcome the G20’s support for advancing IDA20 by one year.” 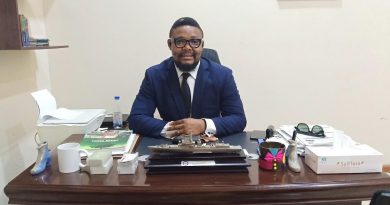 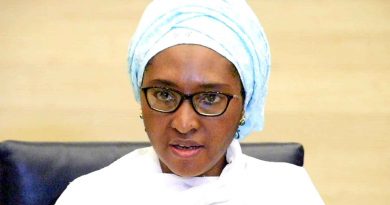 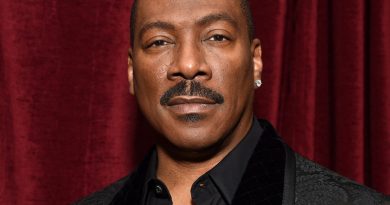