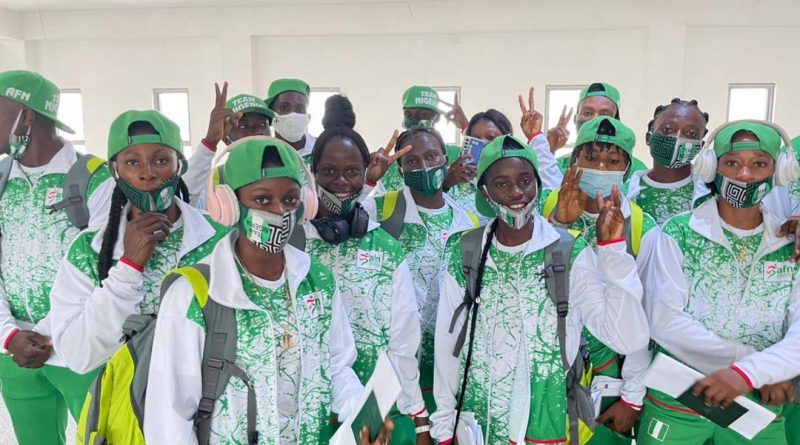 Team Nigeria on Wednesday in Nairobi won the gold medal in the 4 x 400 metres mixed relay event at the ongoing World Athletics Under-20 Championships.

The team won in a time of three minutes 19.70 seconds to set a new African record, a few hours after winning the opening round’s heat 2 in 3:21.66 seconds.

The trio of Nnamani, Oke, Ajayi and Ella Onojuvwevwo had earlier in the day got the best qualifying time in the event’s two first round (semi-final) heats for a continental record.

The team, now without Onojuvwevwo and with Uko, then went on in the final to improve on Nigeria’s performance to win in grand style.

NAN reports that Poland which had earlier recorded a season best at 3:24.69 won the event’s silver medal with an improved 3:19.80, which is another season best. 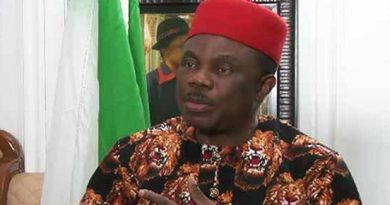