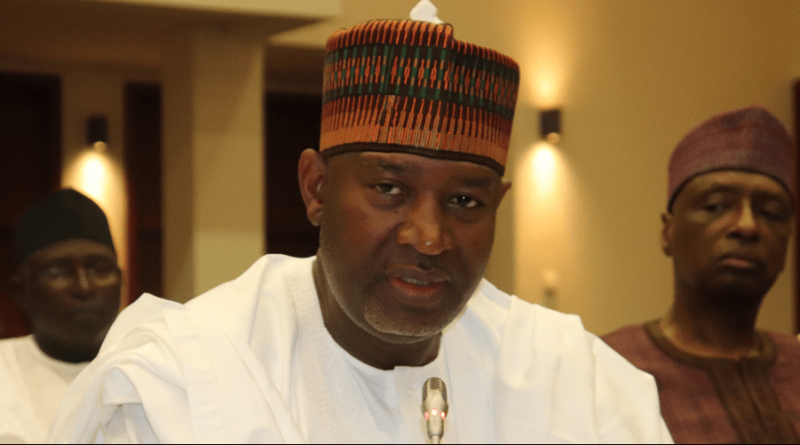 Seven persons have been confirmed dead after a Nigerian military aircraft King Air 350 crashed just minutes after take-off from the Abuja airport.

Vice Marshal Daramola further stated that first responders were already at the scene, adding that all seven personnel on board died in the crash.

According to the NAF spokesman’s statement published on Twitter, the Chief of Air Staff (CAS), Air Vice Marshal Oladayo Amao has ordered an immediate investigation into the accident.

While urging the general public to remain calm and await the outcome of the investigation, the CAS, on behalf of all Nigerian Air Force personnel, commiserated with the families of the deceased.

Nigeria’s Minister of Aviation, Hadi Sirika also confirmed the incident twitting, “A military aircraft King Air 350 has just crashed short of our Abuja runway after reporting engine failure en-route Minna. It appears to be fatal. We should remain calm & wait for the outcome of investigation by the military, while we pray for the departed soul/souls if any.”