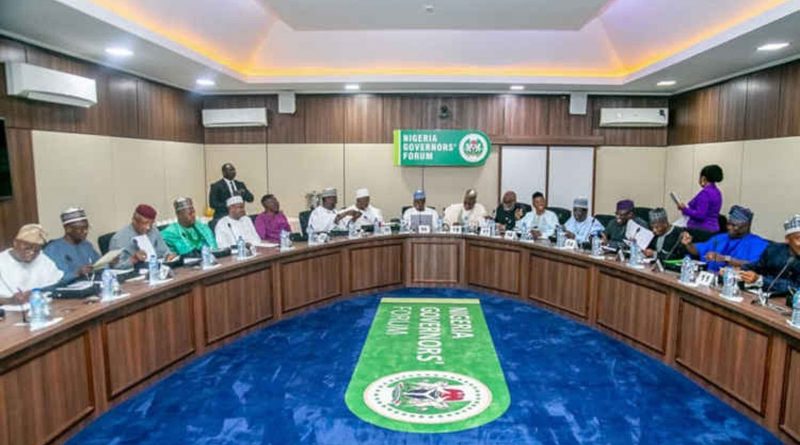 Nigerian governors have scheduled to meet on Wednesday, January 20, to review and consider new safety measures in view of the increasing spread of the Covid-19 pandemic.

Chairman of the Nigerian Governors Forum (NGF) and Ekiti State Governor, Dr. Kayode Fayemi, who hinted at the development, said the elite group would be guided by science and facts on the way forward.

This is as Governor Babajide Sanwo-Olu of Lagos State, has instructed grade level 14 workers and below in the state to stay at home for another two weeks, while the state keeps an eye on the growing numbers.

In a related development, the Edo State Government has suspended the resumption of all educational institutions in the state, even as it urged stakeholders in the state’s hospitality sector to ensure compliance with health and safety precautions rolled out to halt the spread of Covid-19.

Speaking against the backdrop of some new measures being taken against the spread of the second wave of Covid-19 around the world, Fayemi held the view that nothing could be ruled out ultimately in the bid to stem the tide of the growing spread of the virus.

Reiterating that the governors and governments in general would be guided by science and facts as obtainable on the ground, the Ekiti State governor said the Nigerian governors and the federal government were not ones to blindly adopt measures from abroad, when the circumstances are different.

According to him, “We are generally not doing badly with the management of the situation and Africa generally is doing just fine except for say, South Africa. Therefore, while we agree that there’s a need to review some of the safety measures, it might not be necessary to consider another lockdown because there’s really no need for it.

“So, we will be guided by science and facts and not because others are doing something, we’d have to do it too. No! The situation, as we know it, differs from area to area; from state to state. Apart from Lagos, Kaduna and a few others, where the numbers are pretty bad, many states in Nigeria are generally doing well with the management of the virus.”

More instructively, Fayemi noted that the states would have to seize the initiatives on how to stem the tide on their own without having to wait from instructions from anywhere, citing Ekiti as an example, where he has just introduced new measures based on the facts on the ground in the state.

For example, Fayemi hinted at the fact that in anticipation of the vaccines by month end, Ekiti has already begun to acquire as many freezers as possible for storage, adding that the state didn’t need to wait for any advice from any quarter to do the needful.

Meanwhile, while extending the work-from-home order to all state public servants to Monday, February 1, 2021, as parts of efforts to curtail the spread of the second wave of the Covid-19 pandemic, Governor Sanwo-Olu said the directive excluded staff on essential duty and the First Responders.

According to a statement by the Head of Service, Mr. Hakeem Muri-Okunola, the governor however urged all public servants to stay safe and ensure continued observance of all Covid-19 protocols, including physical distancing, use of facemasks, regular washing of hands with soap and running water as well as the use of hand sanitisers.

The governor also asked that the weekly duty rosters should be maintained for effective service delivery by Ministries, Departments and Agencies of the State Government.

The Edo State Government has said the suspension of schools’ resumption was applicable to all educational institutions in the state.

This is as the government has urged stakeholders in the state’s hospitality sector to ensure compliance with health and safety precautions rolled out to halt the spread of Covid-19.

The state government noted that the directive would be reviewed on February 1, 2021, when the outcome of efforts to check the spread of coronavirus in the state would be evaluated.

Secretary to the State Government, Osarodion Ogie Esq., who disclosed this in a statement, said the state government was taking drastic measures to limit the spread of the virus and protect lives and livelihoods in the state.

According to him, “The Edo State Government hereby announces that the suspension of schools’ resumption is applicable to all educational institutions in Edo State, from pre-school up to tertiary institutions.

“This directive subsists till February 1, 2021, when efforts to check the spread of the coronavirus are to be reviewed.”

He said the government is collaborating with communities and organisations on enlightenment and enforcements of new measures to ensure compulsory wearing of facemasks in public, use of hand-washing stations, restrictions on religious and social gathering and new guidelines for operations of markets, hospitality and transport sectors.

Also, on the charge to stakeholders in the hospitality sector to ensure compliance with safety protocols during a meeting of the Association of Hotel Proprietors, Edo South, held in Benin City, Health Educator, Edo State Primary Healthcare Development Agency (ESPHDA), Mrs. Irene Uabor, said the sensitisation of stakeholders was necessary to drive compliance and enforcement.

According to her, the state government has rolled out guidelines applicable to the hospitality sector to check the spread of COVID-19. “There’s need for all relevant stakeholders to collaborate with government to halt the spread of Covid-19. We are experiencing a very concerning twist with the new wave as more children are being infected.

“There are new guidelines for the hoteliers and we want them to create a taskforce within the association to help in monitoring and compliance,” she stated. 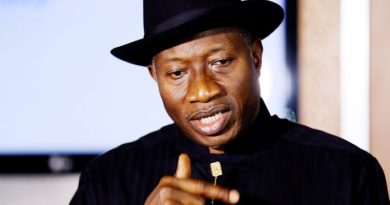 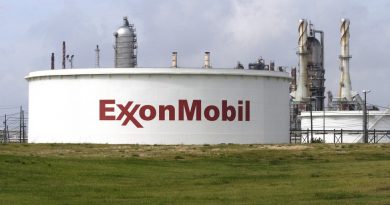