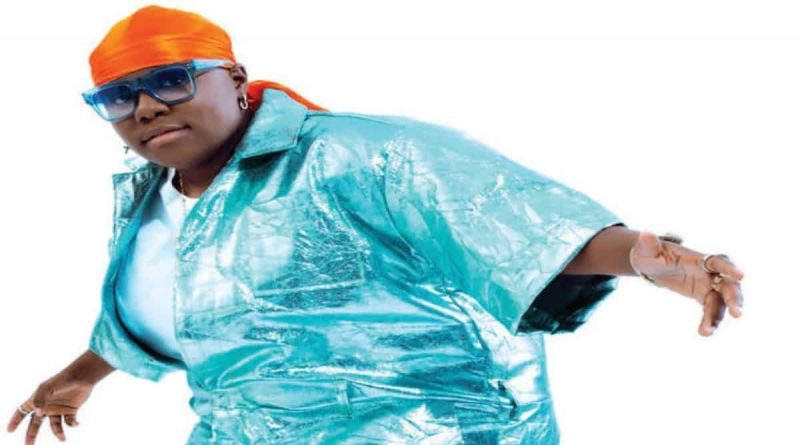 Award-winning Nigerian singer and songwriter, Teni has joined forces with Afrobeat’s superstar, Davido on a new single, ‘For You’.

The emotional song, and accompanying video, sees both stars trade pitch-perfect vocals amid an acoustic production.

The track is the first single off her debut album ‘WONDALAND’ which is set to be released in a few weeks. It was crafted over two years and across six cities – London, New York, Orlando, Ondo, Lagos and Abuja.

According to Teni, ‘For You’ is a record she made “to celebrate the essence of love, sacrifice and the reaffirmation to always be there for that special someone who means the world to you.”

“I have always wanted to make a record like this with Davido especially because of my admiration for him as an artist, father and someone with a big heart. 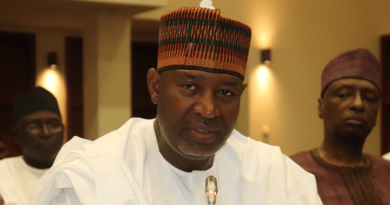 NNPC to own shares in six private refineries