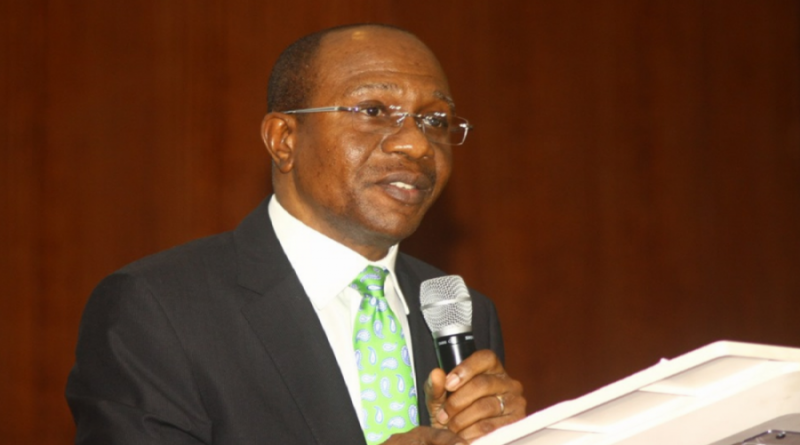 CBN Governor, Godwin Emefiele, made the announcement on Tuesday while briefing reporters on the outcomes of the Monetary Policy Committee (MPC) meeting in Abuja, the Federal Capital Territory (FCT).

The decision will halt the supply of $5.72 billion annually by the central bank to the West African nation’s bureaux de change — a key source of foreign exchange for Nigerians traveling abroad and local businesses. The central bank will also stop issuing new licenses to currency-trading companies, whose number more than doubled to almost 5,500 over the past five years, Emefiele said at a briefing Tuesday in the capital, Abuja.

The measure may lead to an initial depreciation in the naira’s value as the sudden withdrawal of supply from the central bank causes the price of dollars to increase.

“Hoarding of dollars is expected to accompany and exacerbate the kneejerk reaction in the market, as participants gear up for a tighter foreign-exchange market,” Lagos-based investment bank Comercio Partners Ltd. said in an emailed note.

The central bank took the step because some bureaus de change have become “greedy” chasing higher profits and their demand for foreign currency is bringing pressure to bear on the naira and the nation’s reserves, Emefiele said. The central bank will only supply dollars through commercial lenders from now on, he said.

“We have noted with disappointment and grave concern that our bureau de change operators have abandoned the original objective of their establishment, which was to serve retail users who need $5,000 or less,” Emefiele said. “Instead, they have become wholesale dealers” who trade in millions of dollars per transaction, he said.

The measure is the latest step by Emefiele to support the naira, which the central bank has devalued three times since March 2020 as lower oil income eroded the nation’s reserves.

Nigeria previously banned foreign-exchange sales to money traders in March 2020, to prevent people congregating at bureaus de change at the onset of the coronavirus pandemic. Prior to that, it suspended supply in 2016 when Africa’s largest oil producer faced a decline in foreign-exchange earnings because of lower crude prices.

The decision will enable the bank to close companies that have exploited the market by buying dollars from the central bank at 390 naira and then selling them at 500, said Bismarck Rewane, chief executive of Financial Derivatives Co. in Lagos.

“It will give the central bank enough time to sanitize the bureau-de-change space, leaving only the credible institutions,” he said.

Aminu Gwadabe, president of the Association of Bureau de Change Operators of Nigeria, said he was meeting with other industry representatives and couldn’t immediately comment when contacted on Tuesday.

The CBN boss also announced plans to introduce a digital currency, known as the e-naira, by October. It will complement existing types of money and not replace it. The e-naira’s launch will result in some balances at the nation’s lenders being converted to digital currency, he said. 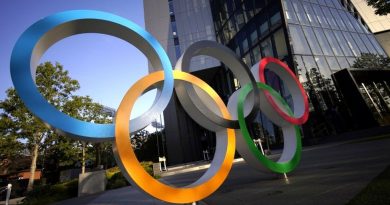 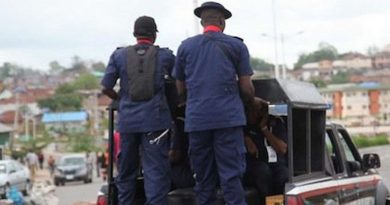