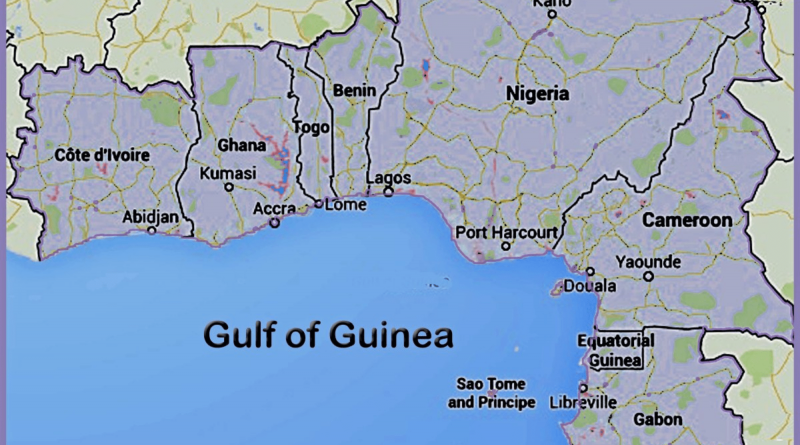 The world’s waters account for over 80% of bulk transportation requirements of the global economy, thus making this sector too important to be diminished by insecurity.

However, the trajectory of insecurity in the Gulf of Guinea driven by notorious activities of pirates is about to change with the launch of Integrated National Security and Waterways Protection Infrastructure in Nigeria a.k.a Deep Blue Project.

The long years of criminality in the region with the attendant apathy to voyage its waters had ignited the demand and hope of the government of Nigeria to change the narrative about the Gulf of Guinea.

At the official flag-off recently of the Integrated National Security and Waterways Protection Infrastructure in Nigeria a.k.a Deep Blue Project at the ENL Terminal, Apapa Port, Lagos, President Buhari acknowledged the enormity of the problem saying ‘‘This Flag-off is an important step in the continuing shift in strategic action about regional maritime security.

‘‘Therefore, the flag-off of the project marks an important milestone in this regard and in our collective effort to tackle security challenges in the form of piracy and other maritime crimes in Nigeria and the Gulf of Guinea. It is also a demonstration of government’s strong commitment to ensuring security.

And calling for greater collaborations among countries in the Gulf of Guinea to secure Nigeria’s waters and beyond, President Buhari noted that the assemblage of the new maritime security assets was coming at a critical time when global discussions are centered on piracy activities and the new dimension it has taken in the region.

‘‘This intervention, no doubt, will facilitate a conducive environment for the maritime sector to thrive and contribute to the diversification of the Nigerian economy,’’ he said.

Piracy menace though global, is intense in the GoG which explains the congregation of efforts by oversees maritime nations to tinker with a view to proffering feasible solution.

There is optic already in the activities of pirates in 2021. As reported by Dryad, so far in 2021 there have been 61 personnel kidnapped across six incidents from vessels operating within the Gulf of Guinea. And comparatively, the 61 seafarers kidnapped in 2021 against 57 across the same time frame in 2020 shows a slight increase. This number is startling relative for instance, to European waters which is negligibly ridden in activities of sea criminals.

Recounting past efforts of the Nigerian government in fighting piracy in the region, President Buhari said FG has secured ten convictions for various maritime offences since the Suppression of Piracy and other Maritime Offences Act was signed into law in June 2019. The act is to improve law enforcement action, particularly in the prosecution of suspects.

Our position in Lens Online Newspapers is that the collaboration should be expanded beyond NIMASA NNS and MDAs to include maritime stakeholders(international, national and local) that plies the region like sheep owners, nominal operators as well as representatives of coastal communities among others.

At the community level for instance, the pirates and other sea criminals in most, if not all of the times, interfaces at transactional and anecdotal levels with locals in frontline communities. This degree of relationship is a huge source of credible information. 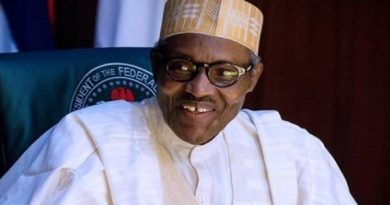 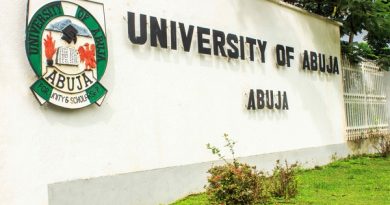