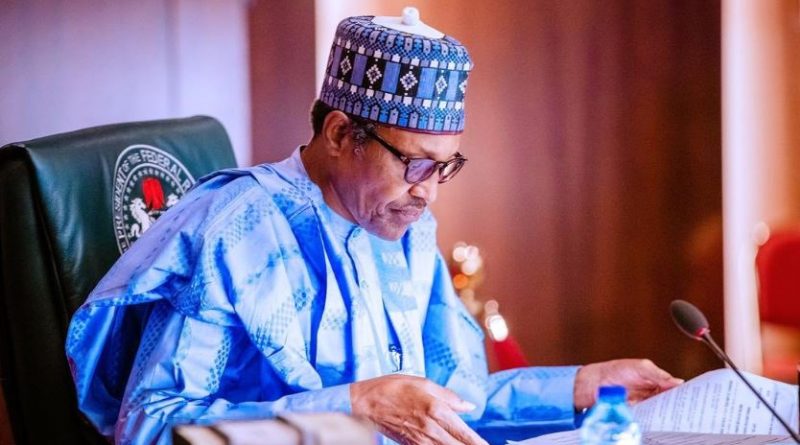 President Muhammadu Buhari has summoned an extraordinary summit of Heads of State and Government of Lake Chad Basin Commission (LCBC) at the Transcorp Hilton Hotel, Abuja.

Report has it that the leaders would be discussing the growing security threats in the Sahel and Lake Chad region, political relations and economic ties as well as the situation in Chad.

The extraordinary summit it was learnt would deliberate as well on the issue of islamic state and the challenges that they pose to the member states as well as the lake Chad environment.

The leaders are also expected to discuss the issue of transfer of water from the Central African Republic into the Chad Basin.

The sub-regional leaders participating in the summit include the Presidents of Niger Republic, Mohamed Bazoum and Central African Republic, Faustin Touadera.

Others are Mahamat Idriss Deby, President of the Transitional Military Council of the Republic of Chad, while Cameroon’s President Paul Biya, was represented at the meeting.

Other participants at the summit were representatives of Mohamed Al-Menfi, Chairman of the Presidential Council of Libya, and the Sudanese President.

The Executive Secretary of ICBC and Head of mission of the Multinational Joint Task Force are expected to make presentations on the situation in Chad.

The Chadian leader, Mahamat Idriss Deby, would also address the summit on developments in his country as well as other relevant issues.

President Buhari, who is the Chair of leaders of LCBC member-countries, had asked for a minute silence in honour of late Chadian President, Marshal Idriss Deby, who was killed by Chadian rebels on April 19.

The activities of Boko Haram and the Islamic State in the Lake Chad Basin area has been unprecedented in recent times.

Newsmen report that a communique on the outcome of the summit is expected at the end of the deliberations of the sub-regional leaders later today. 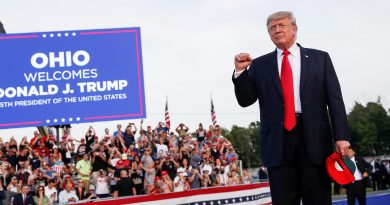 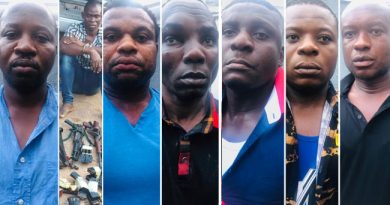 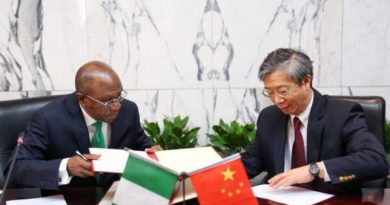