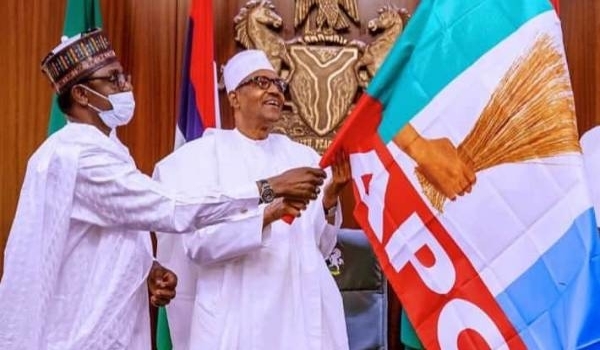 Nigeria’s governing party, the All Progressives Congress, has set the 26th of February as the date to hold its National Convention.

The statement signed by DG Press and Media Affairs to the Governor, Mamman Mohammed was however silent on the venue of the convention.

It would be recalled that President Muhammadu Buhari had in November approved February 2022 as the tentative month for the national convention.

Meanwhile, some aggrieved members of the All Progressives Congress have already made moves to stop the national convention from holding next month.

The plaintiffs are seeking an order of the Federal High Court in Abuja to restrain the Governor Buni-led Caretaker- and Extraordinary Convention Planning Committee from going ahead with the convention on the grounds that state congresses are yet to be completed in all the 36 states of the federation.

The party is expected to come up with a comprehensive list of members of committees that will facilitate the event. 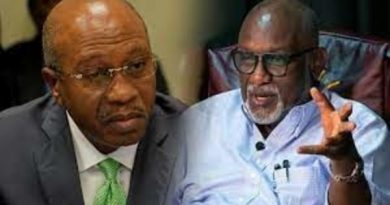