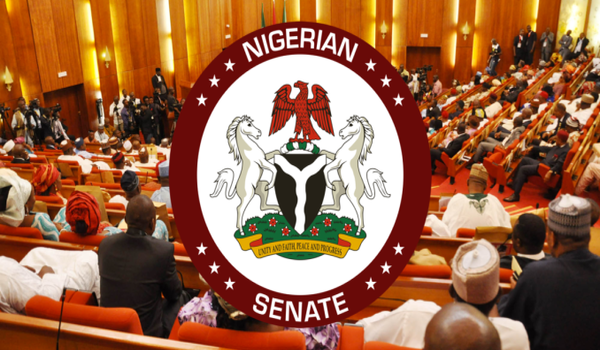 Nigerian Senate has advocated for closer collaboration between Nigeria, Turkey, and South Korea, particularly in parliamentary engagements and in the areas of economy and technology.

President of the senate Ahmad Lawan, made the call on Wednesday in separate audiences with the Ambassadors of Turkey, Hidayet Bayraktar and South Korea, Kim Young-Chae who paid him visits in his office at the National Assembly.

It would be recalled that the President of Turkey was on a visit to Nigeria last month during which some agreements were signed between the two countries.

Senator Lawan told the Ambassador of Turkey, that the National Assembly, particularly the Senate “will be glad to have a parliamentary relationship with the Turkish Grand Parliament.

“Whatever we do at the executive level and I know so many agreements were signed the last time the President was here. So, the National Assembly can be of help here because some of the agreements need to be actually activated or supported by legislation so that we have a better and more enduring arrangement that withstands the test of time.

“We have already established a Senate Nigeria/Turkey parliament Friendship Group but we are yet to start any activities.

“So with this visit, I want to tell you clearly that we are ready as a parliament to engage with our colleagues in Turkey and convey our message to the Speaker of the Grand Parliament of Turkey that the Senate particularly is also willing to share the experience with them and we are prepared to exchange visits so that we benefit from each other.”

Senator Lawan also thanked the Turkish authorities for the support that Nigeria received in the fight against insurgency and also for granting Nigerian students scholarships to study in Turkey universities.

“We will continue to hope that this relationship is improved further and further at all times and from 1962 to date, definitely the relationship has grown but we want it to be faster and I believe that when we have more economic engagements and more parliamentary relationship, the relationship can be stronger,” Lawan said.

The Turkish Ambassador told the Senate President that “during our President’s visit, the thing that we have noticed is that the parliamentary dimension of our relationship is not too strong. So, We are trying to intensify relationships in that field.”

Also speaking with the Ambassador of South Korea, the Senate President applauded the relationship between Nigeria and South Korea.

“The relationship between South Korea and Nigeria can only be better. The growing trade relationship is commendable but we need to improve on it so that we can benefit from your technological advancement in the agriculture sector particularly.

“We need to introduce a lot of technology so that we increase and enhance our agricultural performance in many areas including the mechanisation of our system here for better and improved output.

“Nigeria has a very big population and we believe that we can provide a good market instead of always importing from other countries which are inimical to our balance of trade.

The Senate president said countries like South Korea should be able to locate appropriate places within the country and bring some of these technologies for adoption in Nigeria. 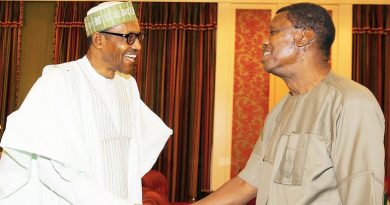 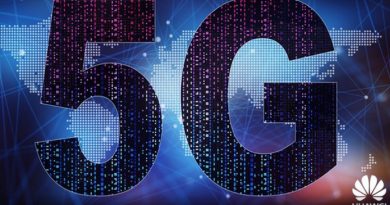