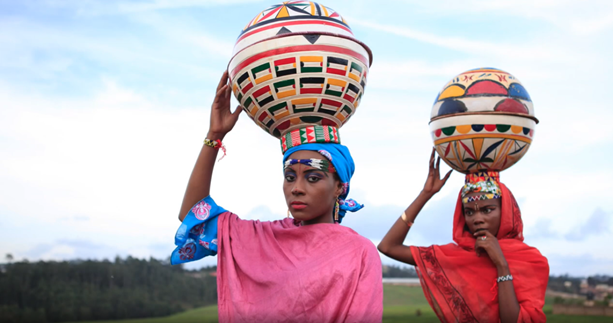 The Academy of Motion Picture Arts and Sciences recently announced the shortlists for nine categories including its International Feature Film category.

Nigeria’s official tender for the 93rd Academy Awards in the International Feature Film (IFF) category of the Oscars, ‘The Milkmaid’ did not make the shortlist, thus ending the country’s race in the world acclaimed competition.

Reminiscing on the journey of ‘The Milkmaid’ which shot it to limelight, the Nigerian Official Selection Committee while announcing it winner said out of the six entries pinned, ‘The Milkmaid’ scored overwhelming majority of votes.

Also Read: ‘The Milkmaid’ is Nigeria’s Entry for 93rd Oscars

The list has only two African countries- Ivory Coast and Tunisia.

‘Night of Kings’, Ivory Coast’s critically acclaimed submission, follows the story of a young pickpocket whose chance of survival at the MACA prison in Abidjan is hinged on his ability to compel other prisoners with his storytelling.

The France, Ivory Coast, Canada and Senegal collaboration is directed by Philippe Lacôte and was acquired by Neon in September 2020.

Tunisia’s submission ‘The Man Who Sold His Skin’ is directed by Kaouther Ben Hania and follows the story of lovebirds separated by the Syrian war. 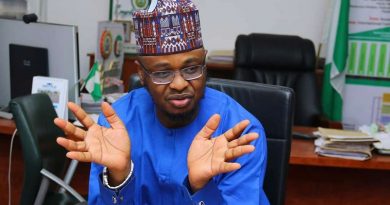 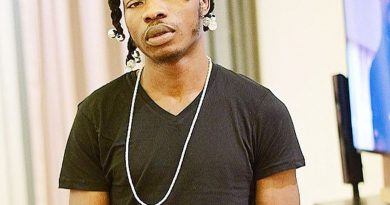