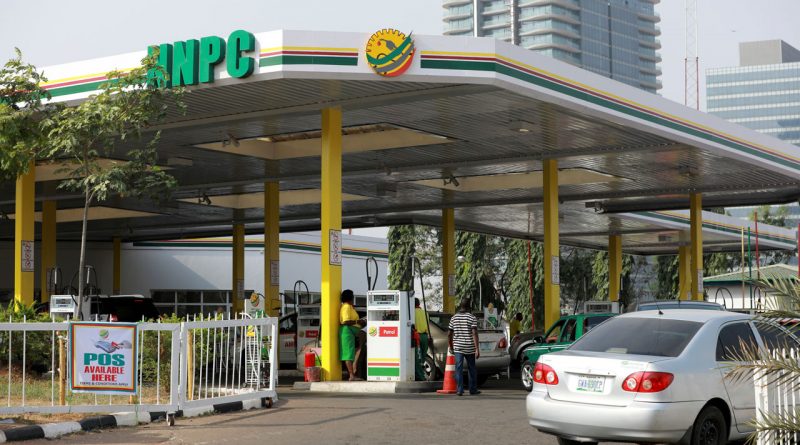 Nigeria’s government may have to look elsewhere to augment revenues accruing monthly from the Federation Account Allocation Committee (FAAC) as the Nigerian National Petroleum Corporation (NNPC) is set to make another N114.2 billion (about $280m) deduction from oil revenues in June to pay for petrol subsidy.

A document from the Ministry of Finance, Budget and National Planning, detailing the NNPC’s presentation to the committee, which took place very recently, indicated that the corporation, which has continued to shoulder the payment of what it calls under-recovery, had deducted N126.2 billion from FAAC for the month of May.

What the NNPC has termed under-recovery is the difference between the actual market rate of petrol and the price at which the commodity is sold at the pump, which the federation bears in order to keep the pump price stable at N162 per litre.

However, whereas it made zero contribution to the Federation Account in April, which was shared in May, the national oil company managed to remit about N29 billion from its finances to the joint account in May cycle, which was distributed among the three tiers of government last week.

The development has made the corporation unable to contribute to the national coffers, as the subsidy it pays has kept wiping out the little gains made from rising international oil prices, which has now exceeded $75 per barrel.

Speaking when he met with stakeholders, including the leadership of the Economic and Financial Crimes Commission (EFCC), Department of State Service (DSS), Nigeria Customs Service (NCS) and chief executives of agencies in the petroleum ministry, Group Managing Director of the corporation, Mallam Mele Kyari, said that if the NNPC was to sell at the going rate, and incorporating the current exchange rate, fuel would be selling for about N256 a litre.

This development has justified the clamour for the full deregulation of the downstream sector of the oil and gas industry to allow market forces to determine the price of petrol. 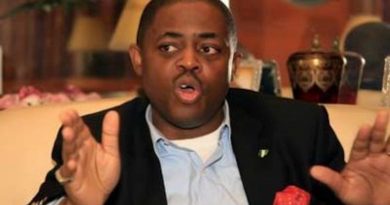 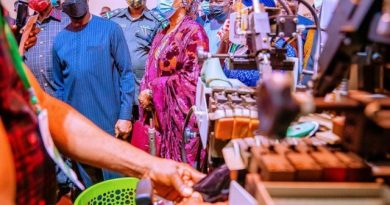