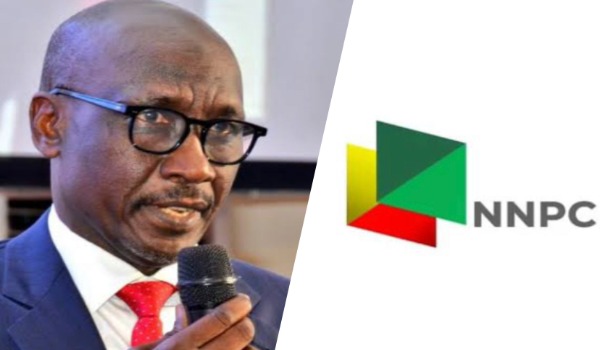 Speaking on Arise News Channel, the Chief Finance Officer of the NNPC Ltd, Mr. Umar Ajiya, explained that the fund would be earned through royalties and taxes from the implementation of the deal.

The deal was sealed in London on Wednesday, under the NNPC Limited/Chevron Nigeria Limited Joint Venture code-named Project Panther.

It was learnt that the agreement would ensure that the Hydrocarbon project is funded through external financing from 16 lenders across three continents.

According to Ajiya, the loan facility portended that financing institutions now have some level of confidence in the sector following the enactment of a new framework under the Petroleum Industry Act (PIA).

According to him, the project also has a world-class resource base and will deliver 97 million barrels of oil equivalent per day of gas and 166 MMBO of oil making a total of 263 MMBOE.

“This is in line with the recent reforms in the NNPC brought about by the PIA which was signed into law late last year by the president. This has rekindled and also raised the appetite of international lending communities to lend to NNPC and its partners for fossil fuel development.

“This $1.4 billion is aimed at utilisation of drilling of 37 development wells, oil and gas. As a consequence, all the gas that will come out of this development will be diverted to the domestic market which goes in line with our energy transition plan.

“At the same time, this also goes to reduce the carbon footprints of the NNPC/Chevron joint venture because almost all existing facilities will be utilized in transporting and processing this hydro-carbon.

“Now the totality of these is that in terms of taxes and royalties, the Nigerian state will earn about $6 billion for the entire 20 years of the field,” he stated.

Ajiya added that the pricing of the loan was competitive, noting that the project is profitable enough to repay the facility, which will spread across 10 fields in Oil Mining Leases (OMLs) 49, 90 and 95 while the production will reduce overall NNPCL/CNL Joint Venture carbon intensity through significant utilisation of existing infrastructure.

Tue CFO said the deal has nothing to do with the Kolmani oil drilling in the north because the project to be executed is all based in Delta State.

“The project also aligns with the Environmental, Social and Governance (ESG) goals of the NNPCL/CNL Joint Venture. This will be in OMLs 49, 90 and 95 and all of them are actually in Delta State and they are offshore and do not have anything to do with the Kolmani oil find.

“The deal is very competitive in terms of pricing, involving 16 lenders in three continents and we can say that indeed, the time has come for a limited liability company together with its partner to be able to attract foreign direct investments into the country for fossil fuel development.”

The NNPC top official explained that the expected peak rate of the project was projected to be 85 MMSCFD of gas by 2026.

Speaking at the London signing, the Executive Vice President, Upstream, NNPC Limited, Adokiye Tombomieye, had expressed delight at the overwhelming response of each of the 16 lenders participating in the financing programme.

Tombomieye, who represented the Group Chief Executive Officer (GCEO), NNPC, Mele Kyari, had said participation in the funding programme was a clear demonstration of confidence in the NNPC.

“I am glad to welcome you to the signing ceremony of Project Panther, the $1.4 billion external project finance jointly arranged by Standard Chartered Bank UK and United Bank for Africa for Northern Hydrocarbon Funding Limited on behalf of the NNPC Limited/Chevron Nigeria Limited Joint Venture.

“We are delighted at the overwhelming response of each of the sixteen lenders participating in this financing programme, a clear demonstration of the great confidence reposed in us by the market.

“While this level of interest is not new to offerings by the NNPCL/CNL Joint Venture, the fact that is sustained at this time of very high uncertainties is indeed remarkable.

“It is obvious that our diligence in meeting debt service obligations, especially during the height of the COVID-19 pandemic, has not gone unnoticed by the market. I will, therefore, like to affirm our commitment to delivering true value to our esteemed Lenders in this regard,” he noted. 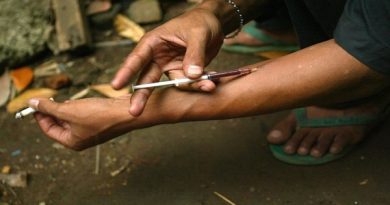 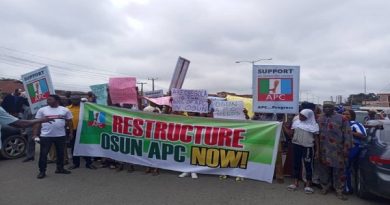 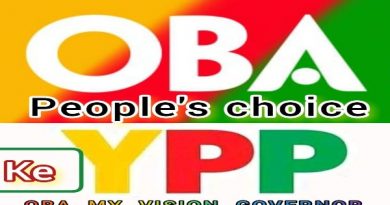