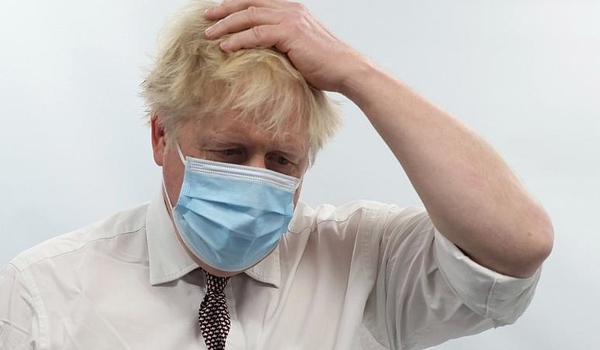 Embattled British Prime Minister Boris Johnson tried to defend himself from accusations of lying on Tuesday, affirming that nobody told him a party held at his official residence in May 2020 was against COVID rules.

“I’m saying categorically that nobody told me, nobody said this was something that was against the rules, doing something that wasn’t a work event because frankly, I can’t imagine why it would have gone ahead, or it would have been allowed to go ahead if it was against the rules,” Johnson told Sky News during a visit to a hospital in north London.

Some 100 people were invited to the “Bring Your Own Booze” event in Downing Street on 20 May — a day before the funeral for Prince Philip where the Queen sat alone due to social distancing requirements. About 30 to 40 people attended the party.

At the time, government rules demanded gatherings held outside be limited to two people, asked to stay two metres apart.

The so-called “Partygate” has weakened the British leader, who has said he believed the event was work-related. It came after revelations a Christmas party had been held at Downing Street despite lockdown rules and allegations that Johnson also hosted a Christmas quiz in breach of strict rules that already damaged his credibility.

Johnson apologised to parliament and to the royal family last week. He reiterated his apology “for misjudgments made” on Tuesday. “I deeply and bitterly regret that happened,” he said.

The leader’s latest comments came after his former aide, Dominic Cummings, claimed Johnson was verbally warned that this was a social event and do not attend it. Cummings also accused his former boss of lying to parliament which, if confirmed, could constitute grounds for dismissal.

An investigation of the various alleged rule-breaking gatherings at Downing Street is currently being carried out by senior civil servant Sur Gray. She is expected to deliver her report in the coming week.

Johnson has for now refused to rule out resigning but anger amongst his ruling Conservative party is rising.

British media was reporting on Wednesday that as many as 20 Conservative MPs have either already sent or written letters of no confidence to the party’s 1922 Committee. Fifty-four are required to trigger a confidence vote that could result in Johnson’s ousting and to a leadership contest. 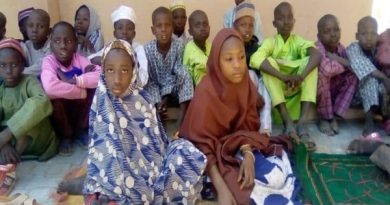 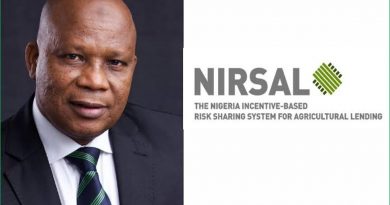 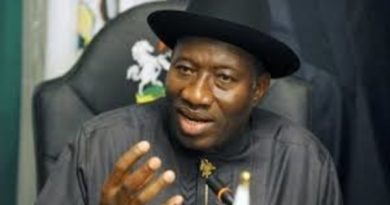 Jonathan says Nigeria can be peaceful, united if leaders value every section of Nigeria