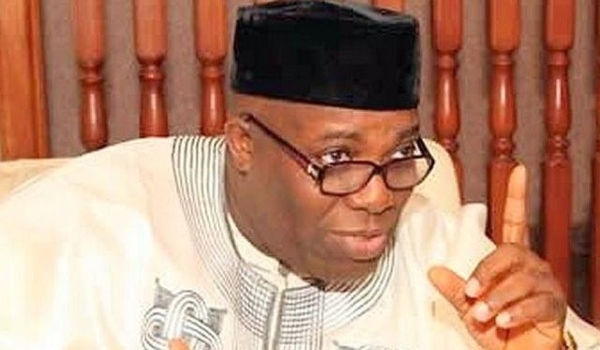 DG, Peter Obi Campaign Organization, Dr. Doyin Okupe, says the emergence of Peter Obi into the Labour Party aggravated the resolve of aggrieved party members to escalate their desires for justice, however, the issue of factions within the labour party after days of negotiations and talks have been resolved to leave Peter Obi as the party’s legitimate candidate.

He said this on Sunday when he appeared as a guest on a live broadcast in a private national television.

”I was in Abuja in the last few days. I can say authoritatively that the matter has been resolved. Jude Nwafor, a former aid to former Governor Willie Obiano and presidential candidate of Callistus Okafor-led faction has resigned his candidacy. Also, Callistus Okafor has completely dropped his idea of being the chairman of the party. I commend the effort of the elders from Anambra who mobilised to Abuja and talked with the other faction.”

And rationalising why he joined and quite the presidential contest, he said, ” I was visibly angered by the development in the party which is why I left Abuja to Ogun. This is the reason why I said I am going to run. I know I have what it takes to fix this country. But I also saw that the platform I was standing was not the correct one because I saw that the PDP was going to pick its candidate from the north. We saw the deception that was being played out in the PDP. We saw that there was no future in the PDP and the governors have ganged up to be president. Today Obi is on the ticket which is what matters.

“I decided to step out and support what is equitable. I have been in the PDP for 42 years and we had agreed though not written down, that power should alternate between the north and the south. While other zones in the country have had a shot at the presidency, the East has not. And so I decided to pitch my tent with the southeast. And to be the very best candidate from the region is Peter Obi.

He said in response to the political weight of Tinubu and Atiku, ” now that you have mentioned Tinubu let me also use this opportunity to congratulate Bola Tinubu for doing something that was thought of to be impossible. I really wish him well. None of these parties will win. There is no difference any longer between the PDP and APC. The current APC chairman was in PDP, the national secretary, Omisore was a member of the PDP and even Atiku Abubakar contested before under the APC platform. Both candidates belong to the old order that is fading and passing away.

“The Labour Party is a small party there is no doubt about it which is why people are asking if they are doing the right thing but these are not the usual times. I give you one example, in the last 20 years INEC has spent billions of naira on voter education asking people to go out and vote but now the gentleman just say I am going to run. I’m now in this party youths go and register and there is a whole tsunami. There is a major political revolution that is in its wake but is presently imperceptible for people that are not looking. The political establishment in Nigeria is totally unaware of what is coming.

On matching the two dominant parties and their candidates, in resources and strategies, he said, “None of the two parties will win because both are one block divided into two. these two pillars will collapse. They belong to the old order that is fading and passing away. It comes like that in the life circle of a nation.

I hear people talk about Obi being popular on Facebook and Twitter. Social media may not have mattered before in the political equation but now matter. There are 32 million Nigerians on Facebook aside from other social media networks. It is going to be by youth power. They are angered. They want to take back their country We have the key and we are going to unleash it on the political system. 40% of this number getting PVC and voting Obi will win with a margin that is more than the votes of PDP and APC put together. 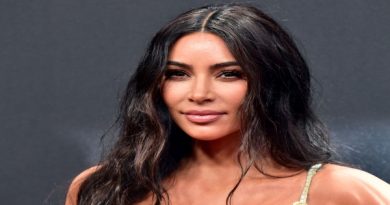 2 thoughts on “Non of the 2 frontline parties will win, both belong to the old order that is fading and passing away_Okupe”