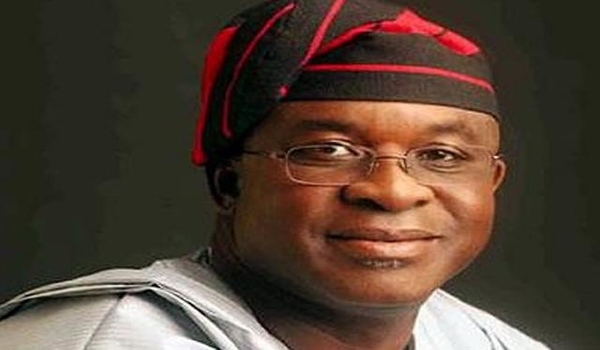 As the race for the position of the National Chairman of the Peoples Democratic Party (PDP) gathers momentum, northern leaders are considering the adoption of a consensus option to select the chairman of the main opposition party, following the zoning of the office to the region.

Investigation has however revealed that a former President of the Senate, Senator David Mark and a former Governor of Jigawa State, Alhaji Sule Lamido have remained the front-runners in the race for the PDD chairman.

The party’s outgoing deputy national chairman, Senator Suleiman Nazif has also indicated interest, while a former Senate President, Dr. Iyorchia Ayu, and Professor Jerry Gana are also believed to be in the race.

However, the loyalists of former Vice President Atiku Abubakar and a former Senate President, Dr. Bukola Saraki have intensified their alleged quest to take charge of the party’s machinery and truncate the bid for a southern presidential candidate.

Atiku and Saraki’s loyalists are said to be plotting to take control of the party so as to retain the presidency in the North in 2023.

The southern leaders in the party have zoned the position of the National Secretary to the South-west while the South-east and the South-south will produce the National Publicity Secretary and other positions.

The Chairman of the PDP National Convention Committee and Governor of Adamawa State, Hon. Ahmadu Fintiri has said that the sale of forms for the various offices will commence on Monday.

Following the disagreement over the selection of the national chairman by the northern leaders, the Northern PDP caucus had on Thursday night set up a 20-man search and screening committee.

Each of the 19 states in the North is expected to submit the names of three interested candidates for the chairmanship position to the 20-man committee, which will meet on Tuesday.

As the report of the 20-man committee is being awaited, the northern leaders are said to be considering the consensus option to select an acceptable candidate.

Speaking to journalists yesterday at the PDP National Secretariat in Abuja, Governor Bala Mohammed of Bauchi State also threw his weight behind selecting a consensus national chairman for the party.

At the meeting of the northern leaders of the party, the northern stakeholders squared up against the northern governors, insisting that there should be no imposition of any person as a national chairman.

But Mohammed argued that the election of the party chairman could cause a division within the party.

“Consensus is normally a process of democratic consultation because democracy is about consensus. Certainly, the electoral process can be reduced by having a converging point on an individual and that would have reduced the disparaging issues within the party.

“I did say we should have a consensus candidate, but where we will not, we will not practice imposition.

We have resolved the issue of zoning. The PDP is a mature party, we have always done; within the experience; we have garnered over the years and what we have been able to do for this country.

“We have learnt our mistakes, we are not going to play to the gallery the way and manner our detractors or our competitors want us to be.

“We will always resolve our issues; so, zoning is over. We have gone over this issue. What we are looking forward to is the emergence of Chairman from the North, who will give us the leadership that we require to form a government in 2023,” Mohammed explained.

However, the chairman of the convention committee, Fintiri said that it is too early in the day to discuss any consensus option for any office in the convention.

He added that the party will adopt the consensus option if the need arises, adding that the constitution of the party approves the emergence of party officials through consensus.

“If the issue of consensus arises, it is captured in our constitution,” he added.

Fintiri said that the sale of forms for the various offices will commence on Monday.

He further disclosed that the Independent National Electoral Commission (INEC) had been duly informed of the October 31 national convention, while the venue of the convention is Eagle Square in Abuja.

According to him, the accreditation of delegates would take place at Area 10 Old Parade Ground, also in Abuja. 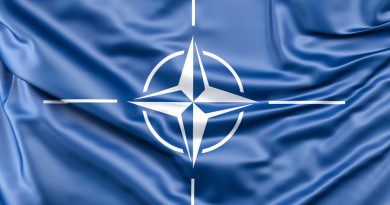 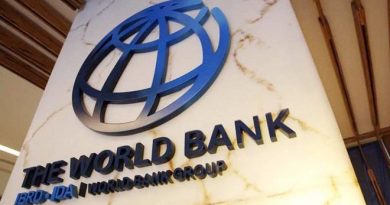 Nigeria Gets $400m in World Bank Financing for Covid-19