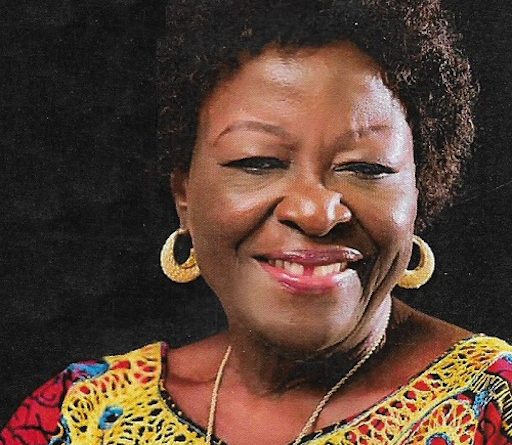 Worried by the deplorable conditions of Federal Roads in Cross River State particularly in the Northern Senatorial District, a People’s Democratic Party (PDP) Senatorial aspirant in the 2020 by-election to fill the vacant Senatorial seat in the District following the death of Senator Rose Oko has assured the people that if voted in office, the poor state of Federal roads in the senatorial district will be addressed.

Chief Mrs. Martina Odom, the former Federal Commissioner representing Cross River State at the Revenue Mobilization Allocation and fiscal commission gave the assurance in Calabar while speaking with newsmen on her areas of intervention if given the mandate.

She lamented that roads in the district were abandoned and neglected over the years and that the poor conditions of the roads were responsible for the fatal accidents on the roads, coupled with the poor economic development of the area.

“The total abandonment of Federal roads in the state, particularly in the Northern Senatorial District is a major cause of many fatal road accidents and serious economic setback to the people of the area. I will lobby the relevant MDAs to draw their attention to the hazardous state of these roads. Influence their inclusion in the budget and ensure their construction and maintenance”.

Mrs. Odom also promised to work with her colleagues in the NASS to reawaken the struggle for OGOJA STATE which she upholds was a gross injustice that could be undone.

The Senatorial aspirant also said that she was troubled with Interstate Boundary crisis in the District and promised that the boundaries would be demarcated once and for all by the National Boundary Commission.

Hear her “The Northern and Western parts of the District have experienced perennial boundary clashes and wanton destruction of valuable properties. I have been a direct victim personally having lost close family members and twice suffered the burning of my country home”.

“ I will align with my colleagues in the National Assembly to put pressure on the presidency, the National Boundary Commission and other relevant agencies to get boundaries at these two points demarcated once and for all”. 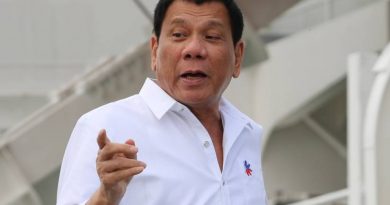