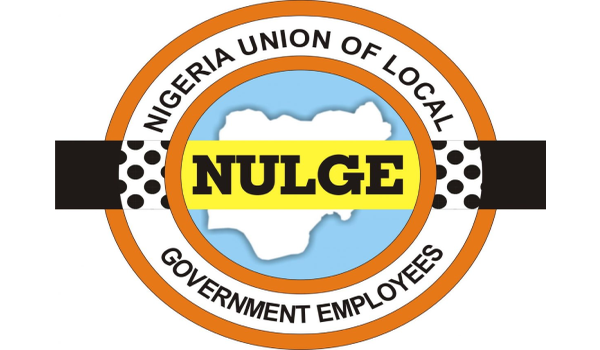 The Local Government Employees Union made the call ahead of its advocacy visits to the State Houses of Assembly.

The local government autonomy bill is one of the proposed amendments in the ongoing alteration to the 1999 Constitution.

The bill was transmitted to state legislative houses after passage by the National Assembly.

While it enjoyed the support of President Muhammadu Buhari and the National Assembly in the last attempt, the bill failed to progress at the State Assemblies as many Governors worked against it in their domains.

The Union is working against a repeat of the failed scenario. While it is happy that Kogi and Abia states have shown courage by passing the bill, it called on the other 34 states to follow suit.

The protracted ASUU strike is also of concern to the Union as it called on both parties to save the nation’s youths and by extension the country, from destruction

The Union stated that it will only support anyone with a clear vision for Local Government Autonomy in the 2023 general elections. 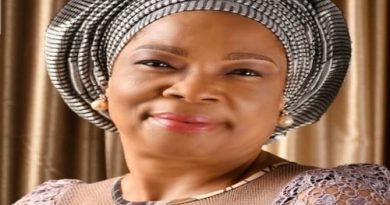 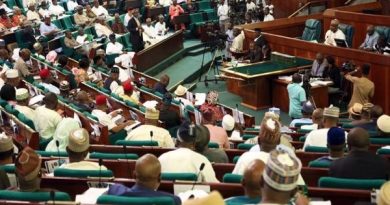 Africa is 33% ready to roll out Covid-19 Vaccines_ WHO