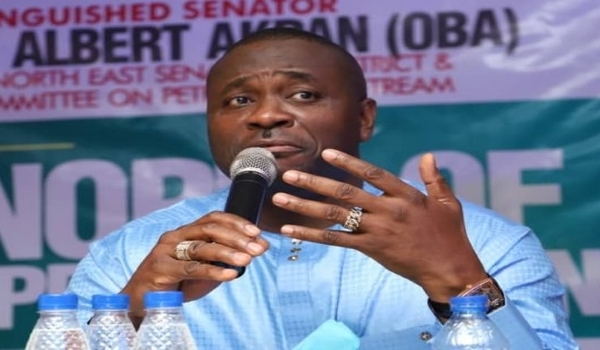 I am one of the persons wondering why in Akwa Ibom there is much disconnect between the competencies of a leader and his actual achievements in office.

The answer to this dawned on me when Senator Bassey Albert while appearing as a guest on a radio program on June 6 gave insight into what motivates his public service. According to OBA, his political career and public service are propelled by his love for the people.

Immediately, I realized what has been missing from the service delivery of this current government – love for the generality of the Akwa Ibom people. Without love for the people, one’s heart can not ponder on providing solutions to the daytime problems of the people.

Therefore, unpaid gratuities, unpaid pensions, leave grants, promotion arrears, none existent industries, acute housing shortages, et cetera are traceable to a lack of love, empathy, and milk of human kindness on the part of the government of the day.

In the referenced interview, Senator Akpan said: “My Governorship aspiration is about the people. It’s not about power, it’s about love. I love my people and I want to serve them…Performance in the office is not cast in stone. It only requires love, sincerity, compassion for your people, and a deep-seated hunger to change their stories”

And on the performance of the incumbent Governor, OBA said “I believe Governor Udom has done well according to the grace of God upon his life, but I believe I will do better.”

This was not a mere political talk, the gentleman was speaking arcane spiritual truth. Students of the Bible know that the grace of God is in levels; ranging from ordinary grace to great grace. Ordinary performance is evidence of ordinary grace.

OBA is not a man without a history of community service. He fits the bill as Akwa Ibomites have resolved that individuals without evidence of community service or tangible proof of performance in office will no longer lead them even if they have degrees from Harvard, Yale, and Cambridge.

The people have now realized that they cannot afford to experiment again with someone without a history of community service. It is not enough to chant “New Direction”, Akwa Ibomites know one cannot learn to be left-handed in old age.

Already, the people know that there is a man who has put in 30 years of his life in Akwa Ibom State. A man who knows the streets of Akwa Ibom, the peculiar problems and challenges of the people. Akwa Ibom people know OBA as a bridge-builder with more than 30 years of relationship across the different tribes and institutions of the State. A man who has devised what he calls, “local solutions to local problems.”

OBA evokes trust and belief in his brand of politics and leadership because he walks the talk, with copious and conspicuous evidence of love-motivated interventions in the society.

Speaking about King David, God said “Now therefore so shalt thou say unto my servant David, Thus saith the LORD of hosts, I took thee from the sheepcote, from following the sheep, to be ruler over my people, over Israel:” (2 Samuel 7:8 KJV). We can’t be wiser than God who relied on a history of service to appoint a King after His heart. God saw David’s love-driven service before He could thrust him with leading human beings.

OBA has shown altruism, he has shown compassion, and has proven himself as a competent leader for over 30 years and the results are in the public domain. OBA sees Akwa Ibom people as an extension of himself and it shows. This is the kind of man we can confidently commit the future of the State to derive dividend of democracy in economic growth and development.

And in describing the Messiah, Apostle John said, “That which was from the beginning, which we have heard, which we have seen with our eyes, which we have looked upon, and our hands have handled, of the Word of life” (1 John 1:1‭ KJV). In the same vein, the OBA we are talking about is not one manufactured to fit a campaign narrative nor a character projected because of politics.

OBA is the one whose impact we have felt, the same one who has hugged us with the embrace of love and kindness. We can reel out tokens of his love to our sons, daughters, and communities in the State.

He exudes excellence, competence, firmness, accountability, and prudence expected of the kind of leader we want. No one can rise to become the Vice President of a bank without top-notch competence. I guess this was one of the reasons OBA reminded Akwa Ibom people that he is an Economist.

But he is not just an ordinary economist. He is also a thinker, policy maker, accountant, and administrator rolled into one. A positive brand wired to provide deliberate and daytime solutions.

In the said interview, OBA told the world a spiritual truth: “man is free to renege on the agreement, man is free to change his mind but man’s change of heart can not change the plan of God for an individual.”

Aligning with his philosophy, the unfolding events in our polity is a very strong signal that God has not changed His mind concerning Obong Bassey Albert.
And just as His vote was all it took for the love-motivated shepherd boy, David, to become King over Israel, so it will be for OBA. 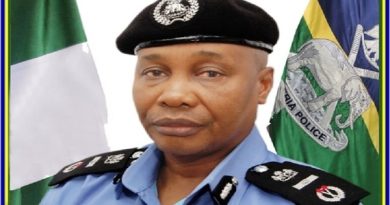 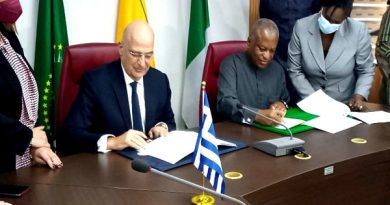 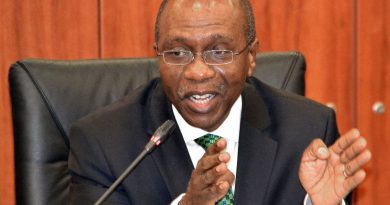