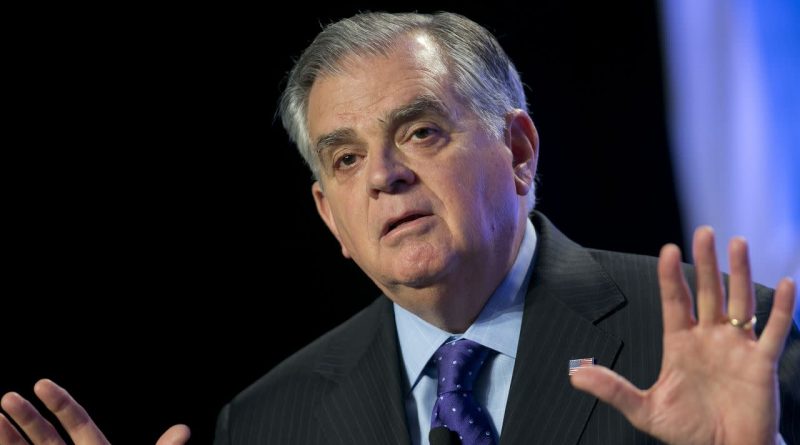 The U.S. Justice Department has said that Ray LaHood, when he was U.S. Transportation Secretary under President Barack Obama, accepted a $50,000 check that he “understood at the time” came from Lebanese-Nigerian billionaire Gilbert Chagoury, purposefully failed to disclose the money as required on two government ethics forms, then made misleading statements to FBI agents investigating Chagoury about the check and its source.

LaHood, a Republican former congressman from Illinois, served in President Barack Obama’s Cabinet from 2009 to 2013. He initially denied receiving the money in a 2017 interview with the FBI, Politico reports, but he acknowledged the payment when agents showed him a copy of the check.

Under a December 2019 non-prosecution agreement, the Justice Department disclosed Wednesday, LaHood agreed to pay back the $50,000 he got in June 2012, pay a $40,000 fine, and cooperate with the government’s investigation of Chagoury.

The Justice Department also said on Thursday that Chagoury had agreed to pay $1.8 million to avoid prosecution over $180,000 in illegal campaign contributions he funnelled to U.S. politicians through an associate in Virginia, Toufic Baaklini.

Chagoury gained notoriety for donating to the Clinton Foundation, but all the payments through Baaklini appear to have gone to Republicans, including $100,000 to Mitt Romney’s 2012 presidential campaign, Politico reports.

Baaklini also wrote the personal check to LaHood, but that was a “separate and unrelated matter” from the campaign finance violations, the Justice Department said. In 2015, Baaklini did chip in $2,700 to the campaign of LaHood’s son Darin, who now holds his father’s old seat in Congress, Axios notes. 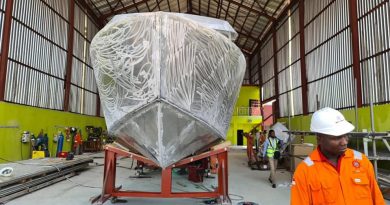 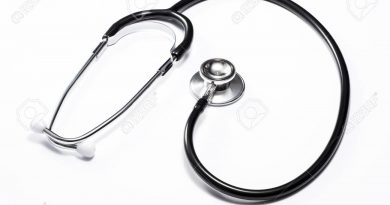