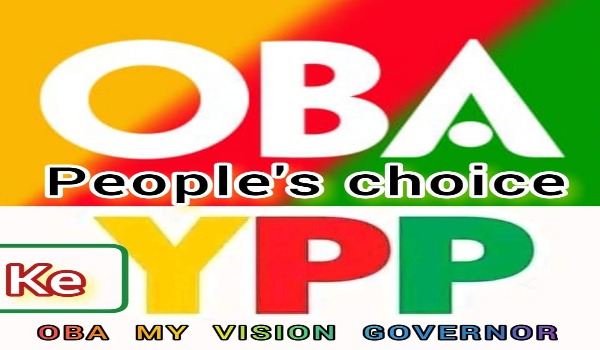 Senator Obong Bassey Albert’s gubernatorial aspiration has gathered more momentum in the past couple of weeks, even as the people of Akwa Ibom State look forward to him as one with the capacity to provide the leadership they desire in the next political dispensation.

As news of his grand reception by the Young Progressives Party (YPP) (on July 30, 2023) filters into town, the masses become excited at the realization that they will finally have a chance to vote their conscience. Above all, they are ecstatic that since their votes will count, they will have an opportunity to elect someone who genuinely loves them and will turn their fortunes around for good.

The people are upbeat that OBA will not only be on the ballot but that for once in a long time, capacity, competence, experience, and compassion, among others, will become the deciding factors in who becomes the next governor.

Widely and incredibly popular among Akwa Ibom voters, OBA has improved its chances by developing a people-oriented roadmap that will engender inclusive development for the Akwa Ibom people and a massive economic leap.

He has promised the people to approach governance, using a bottom-to-top approach, where policies and programmes will ensure local solutions to local problems.

Senator Akpan is poised to bring gradual relief to medicare, education, and social welfare. These are core concerns for the Akwa Ibom people in the next political dispensation. He has promised the people genuine service for positive impacts. Incidentally, that is what YPP, the platform on which OBA will be contesting, stands for. With its logo of Nigeria with open doors, YPP signifies justice, accommodation, acceptability, accountability, etc. In the middle of the logo is a hand, representing the God Almighty, holding a bunch of green leaves, which signify riches, wealth, prosperity, progress, growth, fertility, etc.

Akwa Ibom people are anxiously waiting to see OBA on the ballot. They have promised to vote for him massively in the next general elections because they are desirous of a better life. The people do not want an extension of government that spreads poverty and hardship like butter on bread.

A seasoned economist and one who had a tremendous career in the private sector, OBA has ready solutions to what the average Akwa Ibom persons need to grow their income and also contribute to the Gross Domestic Product of the State.

Senator Akpan’s stride as the Chairman of, the Senate Committee on Petroleum Upstream Resources, have placed him on an enviable pedestal of achievements, contacts and experience. He has recalibrated the oil and gas sector through bills and motions. Through his active involvement, Nigeria has witnessed exponential growth in revenue accruing to the treasury.

It is also worthy of mention that OBA has given scholarships to 481 undergraduates from Akwa Ibom State. He envisages a new deal, zeal, commitment, and passion for the development of the educational sector, where our youths will have the best education and the right platform provided for them to compete favourably with contemporaries.

Akwa Ibom people are yearning for ingenuity in governance, and OBA provides the block. A viable opportunity presents itself on May 29, 2023, for the people of the state to tap into the wealth of experience of a pro-development man and an advocate for human capital development.

One thing is sure, irrespective of the blackmails and how much the enemies try to portray him in a bad light, the Akwa Ibom people know what they want. They are confident that Senator Akpan’s wealth of experience will accelerate the development of the state and build on the achievement of the previous administrations.

Akwa Ibom people are eagerly waiting for a man that will place the people’s interests above personal gains. A Governor that will facilitate even distribution of resources devoid of sentiment, social classification or political inclination. Senator OBA fits perfectly into the mould.

No longer will people be hoodwinked by brandishing so-called big names of parties. Akwa Ibom has become enlightened and understands that people make up the party and not the other way round.

The 2023 election will be a true reflection of the conscience of the average Akwa Ibomite, who desires to see a change in narrative having the opportunity to make input. 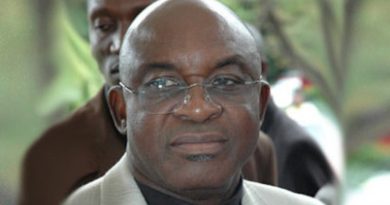 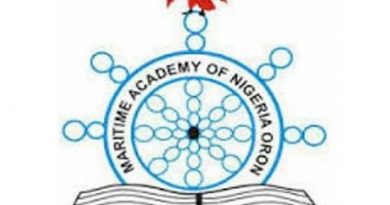