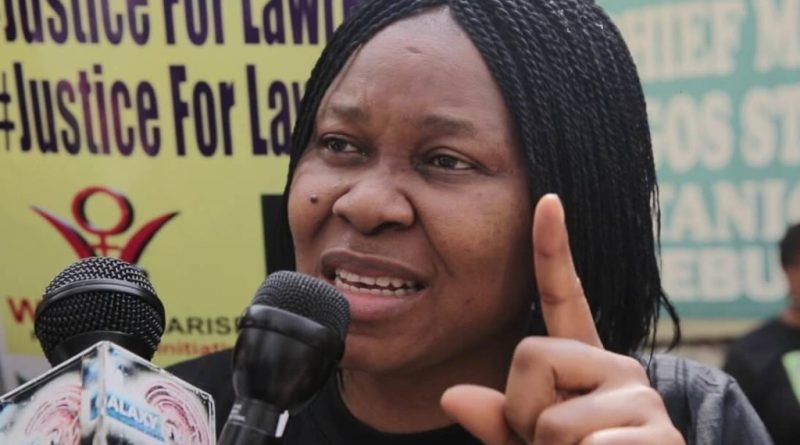 Edo State Governor, Godwin Obaseki, has commiserated with the Publisher of Sahara Reporters, Omoyele Sowore, over the death of his brother, Olajide Sowore.

In a statement he personally signed, Governor Obaseki assured that the state government will work with relevant security agencies to investigate the unfortunate incident, noting that efforts will be intensified to bring the culprits to book.

The Edo state Police command in a statement on Saturday confirmed that Olajide Sowore was shot dead in Edo State by gunmen suspected to be hoodlums while returning from Igbinedion University where he is said to be studying Pharmacy.

The governor said the news of his death is heartbreaking and assured that the perpetrators of the dastardly act must be brought to justice.

Meanwhile, President, Centre for Change, Joe Okei-Odumakin, has described the murder of Olajide Sowore, younger brother of activist, Omoyele Sowore, as “one murder too many”.

In a statement released and personally signed on Saturday, Dr Odumakin said she hardly could believe this dastardly act until I spoke with Comrade Omoyele Sowore himself and he confirmed the gruesome killing of his brother.

She rhetorically asked ‘When will these senseless killings stop’

“Before our very eyes, the country is becoming a failed state; yet, all we hear from government are condolence messages and platitudes that do not hold water.

“When will the Federal Government and the security agencies wake up from their slumber and become alive to their prime responsibility of protecting life and property.

“When will the criminals be brought to book?

She, however demanded from the federal government and security agencies to ensure thorough investigation into the killing, and ensure that the perpetrators be apprehended speedily and be brought to justice

“It is because government had been tardy in its response to previous killings all over the country that it has been accused of duplicity and, even, complicity.

“To shrug off such suspicion and accusation, it must act swiftly to arrest the killers of Olajide Sowore and bring them to book.

“Government need not be told that its running battle with the older Sowore, Omoyele, over the issue of good governance is one reason this murder cannot be swept under the carpet.

“Otherwise, tongues will wag and opinion will solidify around the culpability of the powers-that-be that this killing was orchestrated as pay-back time for Omoyele Sowore.

“Government must avoid allowing this murder to be seen as a pain purposely inflicted on Omoyele Sowore to cower as well as punish him for his tango with the Muhammadu Buhari administration over issues of good governance and respect for fundamental human rights. 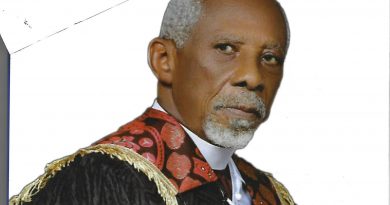 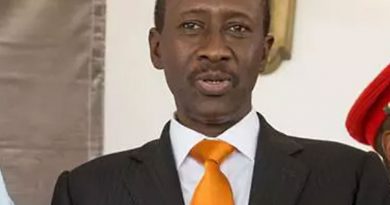 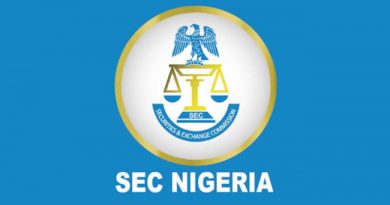