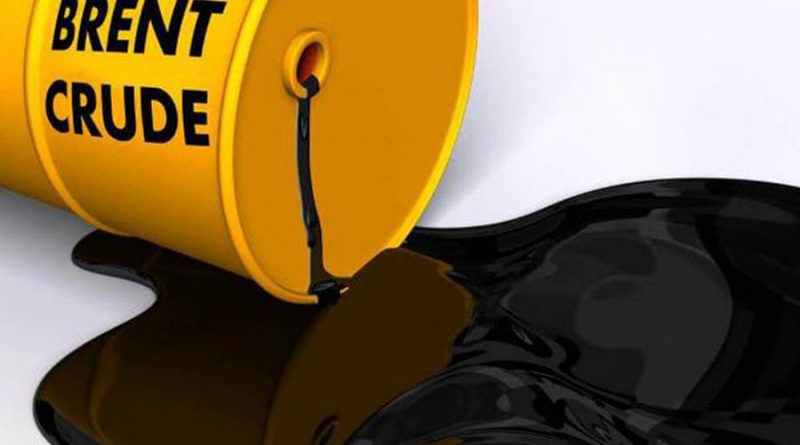 Yemen’s Houthi forces fired drones and missiles at the heart of Saudi Arabia’s oil industry on Sunday, including a Saudi Aramco facility at Ras Tanura vital to petroleum exports, in what Riyadh called a failed assault on global energy security.

Ras Tanura is the world’s largest oil terminal, capable of exporting roughly 6.5 million barrels a day – nearly 7 percent of oil demand – and as such is heavily protected. The port includes a large storage tank farm where crude is kept before it is pumped into super-tankers.

The drone and missile attacks were intercepted and crude production appeared to be unaffected. But the latest in a series of assaults claimed by Iran-backed Houthi rebels led oil prices to climb above $70 a barrel.

The attacks are the most serious against Saudi oil installations since a key processing facility and two fields came under fire in September 2019, cutting production for several days and exposing the vulnerability of the kingdom’s petroleum industry. That was claimed by Yemen’s Houthi rebels, although Riyadh pointed the finger at archrival Iran.

“We could see further upside in the market in the near-term, particularly as the market probably now needs to be pricing in some sort of risk premium, with these attacks picking up in frequency,” ING analysts said in a report, noting that this was the second attack this month following an incident in Jeddah on March 4.

Brent and WTI prices are up for the fourth consecutive session after OPEC and its allies decided to keep production cuts largely unchanged in April.

“The decision to keep quotas unchanged signals the group’s intent to drawdown inventories further, without concern of over tightening the market,” ANZ analysts said in a note. “It also suggests they see little threat from rising output elsewhere.”

However, the energy minister in the world’s third-largest crude importer, India, said higher prices could threaten the consumption led-recovery in some countries. 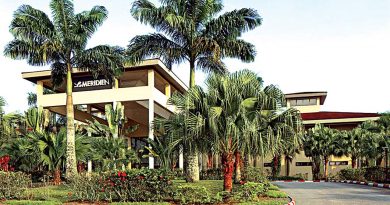