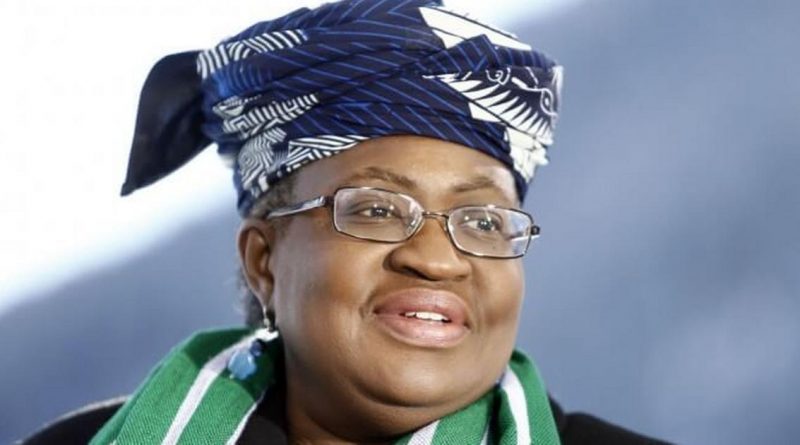 The new DG of the World Trade Organization, the first African and first woman to hold the position has arrived at its Geneva headquarters for her first day on the job.

Ngozi Okonjo-Iweala, 66, a Nigerian economist and two-time finance minister, donned a mask as she made brief comments to reporters on her way into the imposing building on the shores of Lake Geneva on Monday.

“I am coming into one of the most important institutions in the world and we have a lot of work to do,” she said. “I feel ready to go.”

She was expected to meet staffers and speak briefly with non-governmental groups that support a key fisheries reform proposal being discussed at the WTO, before attending her first meeting of the General Council — made up of envoys from the international trade body’s 164 member states.

Some of those meetings will be limited because of measures to fight COVID-19, and the closed-door General Council meeting is to be largely by video conference.

Okonjo-Iweala’s victory in a hotly contested race last fall was delayed largely because the US administration under Donald Trump supported another candidate.

Her appointment came through last month when the Biden administration cleared the way for her selection at the trade body, whose rules require consensus.

The WTO, which works to craft accords that can ensure smooth international trade, is facing headwinds such as rising protectionism. Its dispute settlement system has been blocked because the United States has almost singlehandedly prevented appointments to its Appellate Body, a rough equivalent to an appeals court.

Okonjo-Iweala said last month that “wide-ranging reforms” are needed at the WTO, and that her first priority would be to address the economic and health consequences of the COVID-19 pandemic such as by working to lift export restrictions on supplies and vaccines to get them distributed to countries in need. 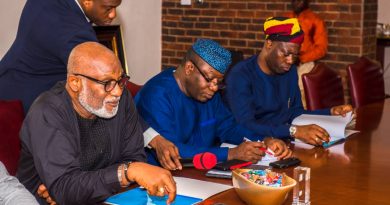 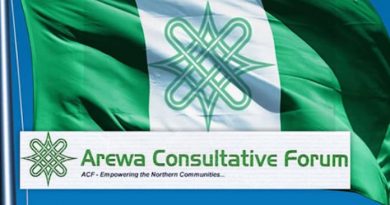 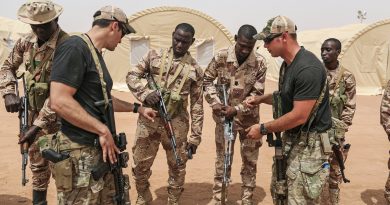