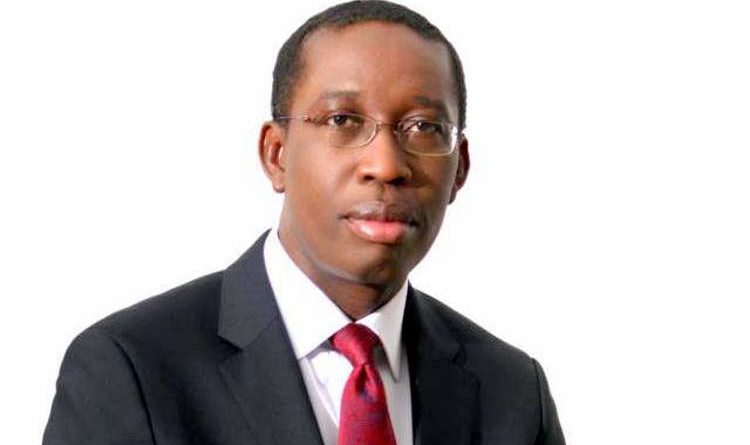 The Delta State Governor, Ifeanyi Okowa says Asaba Film Village and Leisure Park will boost the state’s economy and create jobs for unemployed youths when completed. He assured that the state government would continue to give priority attention to projects that would boost the economy and enhance the living conditions of the people.

He made the disclosure after an inspection tour of some ongoing projects in the state, including the film village, leisure park and the new technical college in Asaba. Said he, “The twin-project of film village and leisure park would serve as a community where people would go for entertainment, relaxation and watch movies.”

He referenced to the fact that Asaba has always been a movie town, empathizing that the film village would positively impact on the economy of the state. “People need somewhere to go and relax in a fast-growing city like Asaba and I believe that the leisure park is going to be of great value to our people. It is going to be a project that will generate quite a lot of funds with good management,” he said.

Okowa, however, said that the project was billed for completion in 2021 given the circumstances of the nation.

And reflecting on the project, Okowa noted that the state, particularly Asaba, had been the hub of Nollywood actors and after, he had met with them, they made a request and we find out that it was important to encourage them. “At the film village, we are going to have a lot of facilities that will encourage more and more of our Guild of Actors to come to Asaba to shoot their movies.”