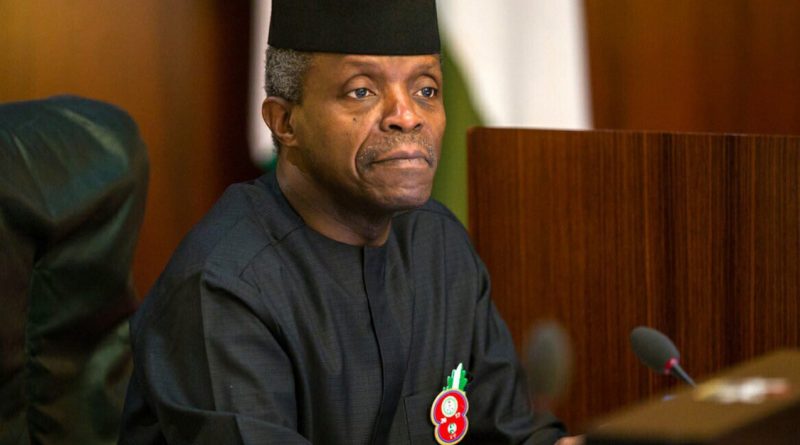 Osinbajo was speaking on Wednesday at the launch of the Nigerian Port Process Manual at the s State House, Abuja.

He said despite the resources and time put into the fight against corruption since 2015, when this current administration assumed office, the CPI has not shown significant improvement.

Said he, “While substantial gains has been attained in the fight against corruption in Nigeria, Nigeria’s ranking under certain indices in the Transparency International Corruption Perception Index, is yet to show an improvement commensurate to the effort of the government.”

And continuing he said, “In terms of utility and relevance, the CPI and its constituent data sources are determined largely by and producer for the consumption of the business community. It therefore has significant reputational and economic implication for countries that are being assessed.”

The Vice President acknowledged that CPI’s analysis recognizes the ports as conduit in relating to the business community, stressing that the experiences of the international community shape their perception, which in turn influences the reputation of the country.

‘A successful systemic intervention in the port sector will rapidly change the narrative, the perception and the ranking of Nigeria in the CPI.

He emphasized that the Process Manual on Port Operations was developed to address shortcomings identified in processes in the ports.

“The manual is aimed at fostering an enabling environment for domestic and foreign producers. It is also aimed at attracting more foreign investment for the nation that could enhance our economic development.

He referenced the collaboration and teamwork harnessed in producing the Port Manual. “I am told the service delivery timeline started in the manual was provided by each of the relevant agencies based on their own standard operating procedures and it is expected that as efficiency and port enabling environment improves, this service delivery timelines will further reduce.” 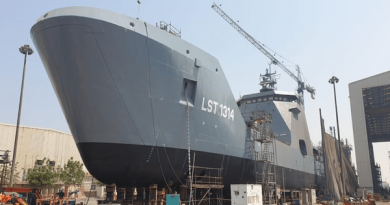 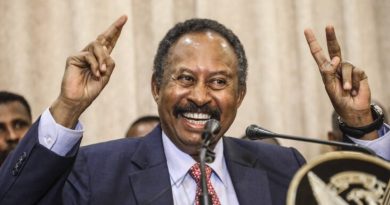 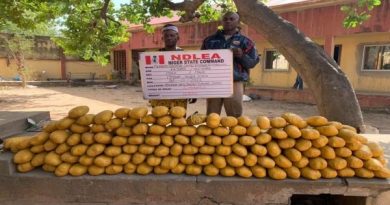