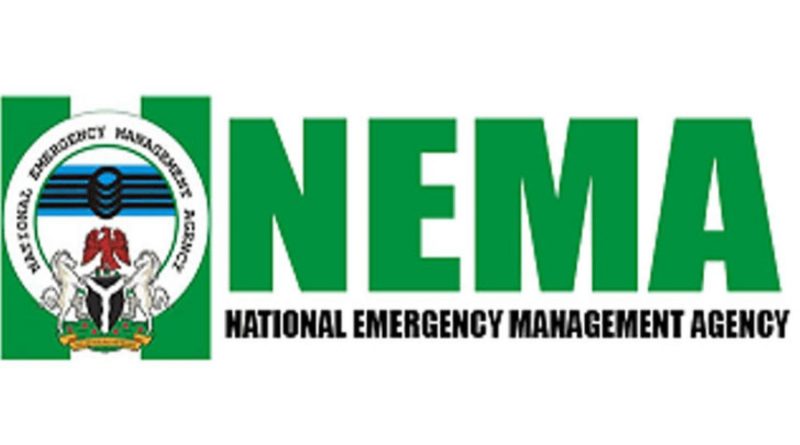 Farmers in Akwa Ibom who were affected by flood in 2020, have expressed gratitude to the National Emergency Management Agency (NEMA) for distributing agricultural inputs to them to mitigate their losses.

A total of 2,208 farmers benefited from the Federal government largesse Wednesday.

According to the Director-General of NEMA, Alhaji Mustapha Ahmed, during the event, the federal government distributed the inputs as part of measures to guarantee adequate food production in the country.

A representative of the DG, Mr. Demien Egwu, Supervisor, Akwa Ibom Emergency Agricultural Intervention Fund (EAIF) for 2020 Flood Affected Farmers, said Akwa Ibom was one of the states that were affected by the disaster.

“You will recall in 2020, there was massive flood across the country, Akwa Ibom State happened to be one of the states that were affected.

“The Federal Government in the bid to sustain food security set up the Food Security Council, and their duty was to ensure that farmers that were affected by that disaster are supported to improve food production in the country.

“In line with that, 13 local government areas were chosen to intervene with this agricultural produce in Akwa Ibom State. We came to do the enumeration and we enumerated 2, 208 farmers for this project.

“And today, we are here to give the items that the Federal Government provided to the 2, 208 farmers.

“It is my pleasure to inform you that the Director-General of NEMA in the person of Alhaji Mustapha Habib Ahmed, has directed me to inform the farmers that NEMA is going to provide the following items.

“The essence of this is to support farmers and encourage the state as well Governor Udom Emmanuel, who has been driving the agricultural projects to a higher level in the state,” he said.

He said that Akwa Ibom was among the first five states that were investing heavily in agriculture to enhance food sufficiency.

Earlier, Akwa Ibom Commissioner for Agriculture, Dr. Glory Edet said that it was through agriculture that poverty could be reduced in the land, adding that the state government was thinking of what the residents would consume now and what would benefit the state in the future.

She added that the state governor, Mr. Udom Emmanuel has done a lot in his completion agenda, as agriculture is the key, and commend the federal government for including the state in the distribution of farm inputs, stressing that through quality inputs there would be good output.

The commissioner urged the farmers to ensure adequate use of the inputs and warned them against selling them as it was not consumable.

“All the inputs we are giving to you is not for eating, it for planting. Please, don’t sell it, go and plant the seedlings. If you sell any item and you are caught, you’ll be prosecuted,” she said.

Responding on behalf of the beneficiaries, the state Chairman, All Farmers Association of Nigeria (AFAN), Mr. Bassey Inwang, assured the federal government that the inputs would be judiciously utilized by the farmers.

Inwang thanked the federal government, NEMA, and the state government for the support given to farmers in the state. 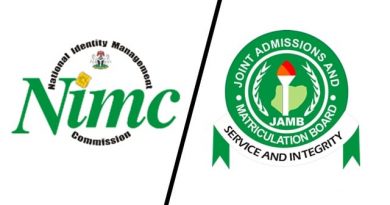 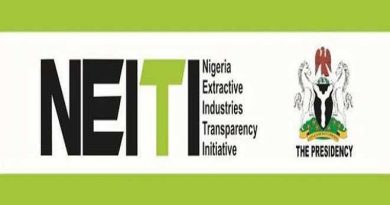 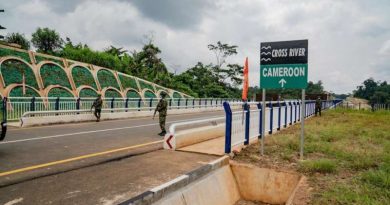