The Pan Niger Delta Forum, PANDEF, says the Water Resources Bill before the National Assembly is an evil piece of proposed legislation, and a gross violation of the fundamental human rights of people of the Niger Delta region.

This declaration was made when a delegation from the group paid a courtesy visit on the Bayelsa State Governor, Douye Diri in Yenagoa, as part of efforts to strengthen the bond among states in the region.

The leadership of PANDEF asked the National Assembly to reject the controversial water resources bill.

They got the audience of the Bayelsa  governor who thanked them for selecting Yenagoa as the headquarters of its secretariat.

Meanwhile, Nigeria’s House of Representatives is set to reconsider the controversial bill. House Speaker, Femi Gbajabiamila recently ruled that the bill be re-gazetted for consideration by the House.

This development followed a point of order by an honourable member, Ben Mzondu, representing a federal constituency in Benue state who argued that his privilege and those of the people he represents has been infringed upon with the passage of the contentious water bill which did not follow due process before it was passed 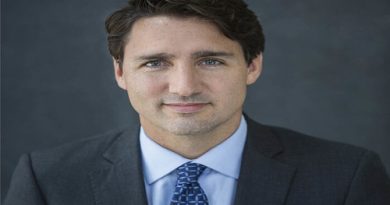 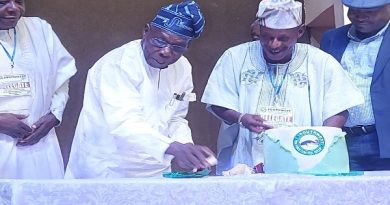