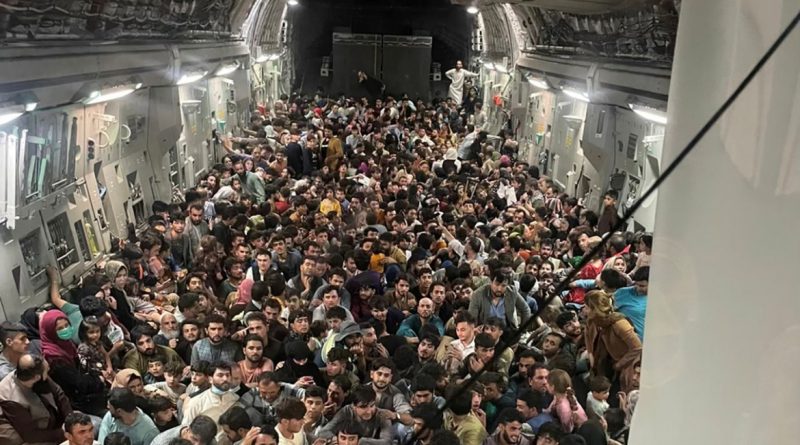 People urged to move away from Kabul airport over attack threat as evacuation planes take off every 39 minutes.

The US and its allies have urged people to move away from Kabul airport due to the threat of an attack by an affiliate of the ISIL (ISIS) armed group.

In the 11 days since the Taliban took Kabul, the US and its allies have mounted one of the biggest air evacuations in history, bringing out more than 88,000 people. The US military says planes are taking off about every 39 minutes.

Taliban fighters have been guarding the perimeter of the airport, thronged by thousands of people trying to flee a Taliban-ruled Afghanistan.

Al Jazeera’s Charlotte Bellis, reporting from Kabul, said about 1,500 US passport holders meant to be evacuated remained in the capital.

She also said Kandahar airport has been reopened, giving hope that international flights will be possible even if Kabul airport closes down or has an interruption.

Meanwhile, there is a mounting humanitarian crisis in the country, with the World Food Programme saying about 14 million people are facing severe hunger in the nation of about 39 million.

The US military confirmed Thursday that a large explosion occurred outside the Kabul airport in Afghanistan, as the US-led airlift of thousands continued inside the compound.

“We can confirm an explosion outside Kabul airport. Casualties are unclear at this time. We will provide additional details when we can,” said Pentagon Spokesman John Kirby.

US and allied officials have said they had intelligence that suicide bombers were threatening to attack the airport.

Canada said it had ended its evacuation operations in Afghanistan, where foreign governments are rushing to airlift out citizens and Afghan allies after a Taliban takeover and ahead of a looming deadline.

“Over the last day, our evacuation operations have ceased,” Canadian defense ministry representative Lieutenant-General Wayne Eyre told a press conference, adding that only a small team remained on the ground.

Canada was “among the last to cease evacuation operations,” he said, after other states with personnel in Afghanistan announced they were ceasing their own rescue operations before an August 31 cutoff date.

Update: Police arraign Chidinma’s father, court remands him and another for obstruction of Justice, 3 for receiving stollen goods 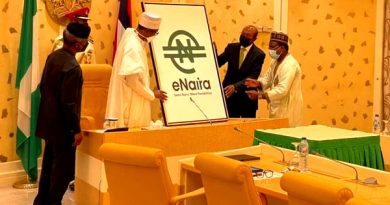