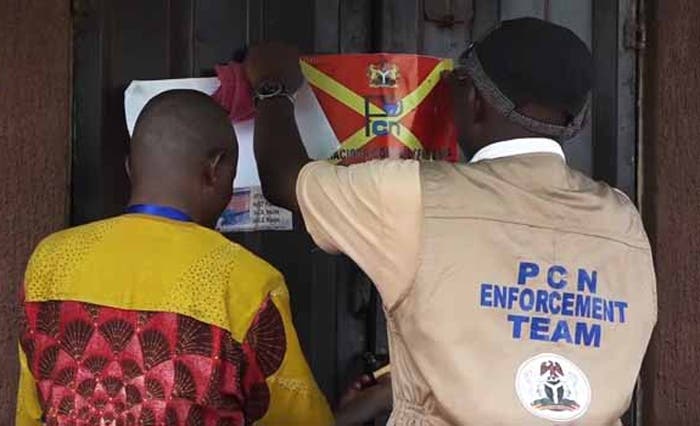 The Pharmacists Council of Nigeria (PCN), says 42 Pharmacies and 397 Patent Medicine Stores were barred in Akwa Ibom in September for lack of compliance to regulatory provisions.

The Registrar of the Council, Dr Elijah Mohammed informed journalists on Saturday in Abuja that nine compliance directives were issued to others for minor offences.

The registrar noted that the Council was committed to ensuring that its vision of creating an enabling and regulated environment for the provision of quality pharmaceutical services for sustainable healthcare delivery was achieved.

Dr Mohammed while giving an update of the Council’s activities in September, said the feat resulted from the ongoing effort of the PCN to clampdown on the proliferation of illegal medicine shops in the country.

He said that the proliferation became worse since the lockdown due to COVID-19 pandemic.

“The National Enforcement Team of the PCN visited Akwa Ibom State in September on enforcement. During the exercise, 42 Pharmacies and 397 Patent Medicine Shops were sealed  off for lack of compliance with PCN regulatory provision in their practice and operation.Also nine compliance directives were issued to others for other minor offences,” he said.

Mohammed said sequel to the reconstitution of the PCN Governing Council and the subsequent appointment of the Chairman, Prof. Ahmed Mora, the statutory and Ad hoc Committees set up as operational arm have swung into action and yielding result.

He said that so far the Council’s Investigating Panel sat in September and conducted investigations on 17 pharmacists and 11 petitioners over alleged acts of professional misconduct.

The panel, according to him, is able to resolve some issues, while the unresolved ones will be referred to the council’s Disciplinary Tribunal.

Other issues the committee deliberated on are pharmacist specialists’ services and repositioning pharmacy training and practice in Nigeria, in line with current realities.

“Also, to curb the illicit use of drugs amongst the youth, PCN collaborated with Mr Anietie Umoren and Mr Joseph Edionwele, in Essen Udim LGA of Akwa Ibom to sensitised the youth on the dangers of drug abuse. 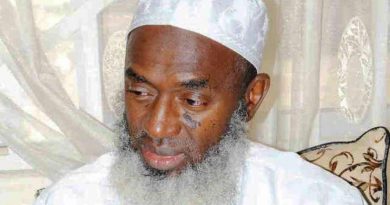 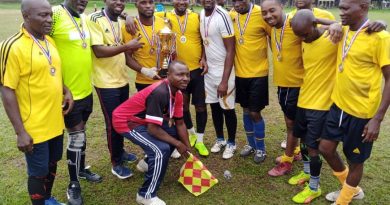