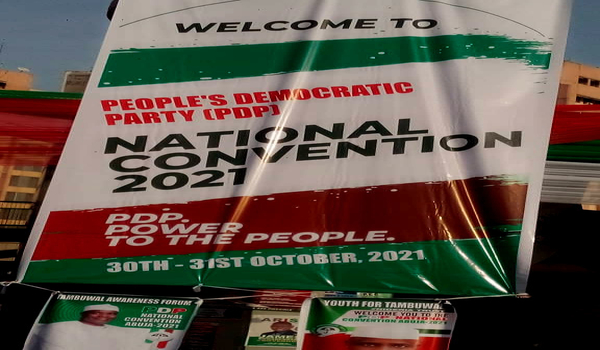 As members and delegates of the leading opposition party, Peoples Democratic Party (PDP) have converged at Eagles Square, Abuja to hold their national convention and elect new officials, the Governor of Sokoto state and chairman of the PDP Governors’ Forum, Aminu Tambuwal, has said that the party would emerge strongly from its national convention to receive those coming to join it.

Tambuwal stated this while briefing newsmen after the PDP stakeholders’ meeting held at Akwa-lbom Governor’s Lodge in Abuja on Friday night.

“You can see virtually all great leaders of our great party are here with the governors of various states under the control of our party where we received final briefings on the convention.

“The convention committee has assured us that everything is being done for us to have a very successful and hitch-free convention.

The convention which is scheduled for today and tomorrow is a crucial part of the party’s preparation for the 2023 elections in the country.

The screening of delegates is currently underway at the Old Parade Ground ahead of the elective and non-elective national convention of the People’s Democratic Party.

Most of the positions up for grabs will be filled via consensus. However, some three positions are still under contestation. The positions the party is yet to have consensus candidate are deputy national chairman (south), national youth leader, and national auditor.

“We are expecting 3600 delegates tomorrow. Most of the positions, as of today, except for three will not be contested. We are still talking with those contesting,” Fintiri said on Friday.

PDP leaders at the meeting include the immediate past Vice President, Namadi Sambo, attending any PDP function for the first time since he left office in 2015; and former Vice President Atiku Abubakar. 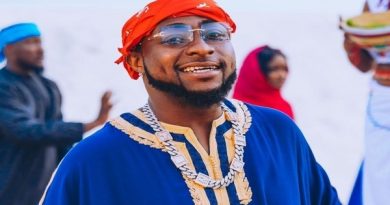 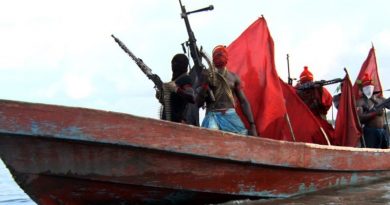