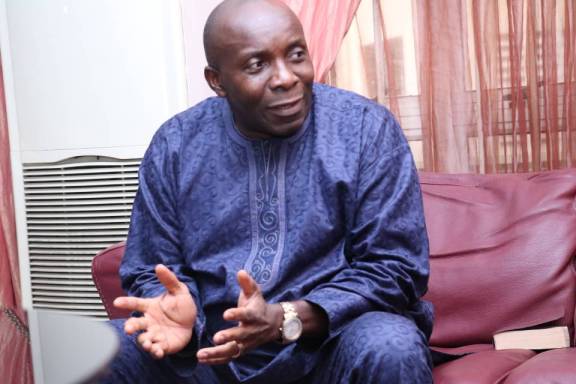 The Peoples Democratic Party (PDP) has asked the Federal High Court in Abuja to effect the removal of Governor Mai Mala Buni as the governor of Yobe State.

Lawyer to the main opposition party, Emeka Etiaba, made the request in a four-page originating summons filed at the court on Thursday.

The party prayed the court to make the governor appear before it and defend whether or not he ceased to be governor by accepting to be the Caretaker Committee Chairman of the All Progressives Congress (APC).

The first page of the originating summons stated that Governor Buni has breached the provision of Section 183 of the Constitution when as a governor, he also serves as the ruling party’s caretaker chairman.

Listed as defendants were Governor Buni, his deputy, Idi Barde Gubana, the APC, and the Independent National Electoral Commission (INEC).

The suit filed by the main opposition party comes on the heels of the Supreme Court judgement in the case between the Ondo State Governor Rotimi Akeredolu, and Mr Eyitayo Jegede – the PDP candidate in the Ondo Governorship election of 2020.

Before approaching the apex court, Jegede and his party had asked the Court of Appeal in Akure to sack Akeredolu on the ground that his nomination form was signed by Buni – a sitting governor who doubled as the APC Caretaker Committee Chairman.

They argued in the third page of the originating summons that constitutional provision forbade sitting governors from occupying executive offices outside their statutory position.

The appellate court had, however, struck out the appeal for lack of merit. This made the appellants seek redress at the Supreme Court.

It would be recalled that in a majority judgement of four against three delivered on July 28, a seven-man panel of justices of the apex court upheld the re-election of Governor Akeredolu.

But the other three justices disagreed with the majority judgement, saying the appeal filed by the appellants had merit and ought not to be struck out by the appellate court.

Since the judgement, the verdict of the Supreme Court has become a subject of debate on whether a sitting governor can take up a role such as the Caretaker Committee Chairman of the APC.

The suit filed by the PDP on Thursday at the Federal High Court in Abuja is the latest among many other reactions triggered by the decision of the apex court.

Meanwhile the All Progressives Congress (APC) has condemned the suit instituted against it and its Caretaker Committee Chairman, Governor Mai Mala Buni, by the Peoples Democratic Party (PDP) in a statement by its National Secretary, Sen. John James Akpanudoedehe, titled PDP’s Frivolous Court Action Against The CECPC Chairman, Governor Mai Mala Buni

In a statement on Thursday, James Akpanudoedehe said the main opposition party was executing desperate and poorly scripted propaganda.

Although he stated that the APC would not comment on the PDP’s court action, he asked the PDP to focus on the crisis in its camp.

Akpanudoedehe, however, explained that it would be sub judice to comment on the action of the opposition party.

“While we are constrained from and reluctant to comment on the PDP’s misplaced and frivolous court action because it will be sub judice, the PDP leadership is obviously executing a desperate and poorly-scripted propaganda plot aimed at deflecting attention from the crisis of confidence the failed opposition party faces.

“The PDP is an ignominious rabble-rouser and has no locus to take any action on the internal affairs of the APC.

“The Supreme Court has already affirmed the status and legality of the CECPC and that is all there is to it.

“There are clearly spelled out punitive measures against abuse of court processes. We are confident that the Judiciary will apply these measures fully.” 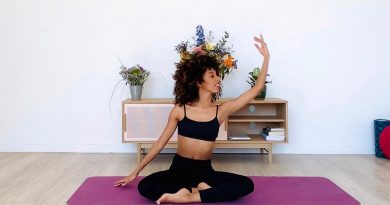