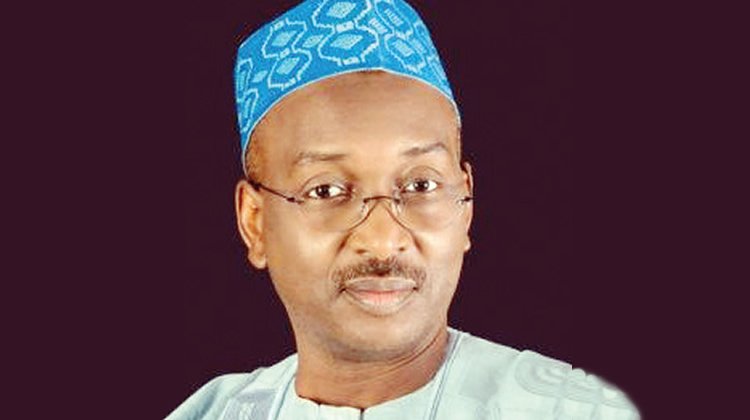 A chieftain of the ruling All Progressives Congress (APC) and the Director-General of the Progressive Governors Forum (PGF) Dr. Salihu Lukman has berated Kaduna-based Islamic cleric, Sheikh Abubakar Gumi, for demanding amnesty for bandits causing mayhem in the north.

He described Gumi’s position on the issue as a threat to national security and a self-serving venture.

Lukman, in a statement titled: “Nigerian democracy and challenges of nation-building,” also faulted Gumi’s comparism of bandits in the north with the Niger Delta militants.

He insisted that bandits “cannot be placed on the same pedestal with Niger Delta militants granted amnesty by the Umaru Musa Yar’Adua led administration.”

He backed the ongoing full-scale military onslaught on bandits in the North-west and stressed the need to regulate the conduct of religious leaders.

According to Lukman: “All arms of the security agencies are fully mobilized and are working in a coordinated way to crush the bandits in Zamfara, Katsina, and Kaduna forests. Interestingly, however, some Nigerian leaders have dismissed the military campaign going on to crush the bandits.

“What a jaundiced view. Maybe Nigeria should return to the era when hundreds of millions meant for arms procurement to fight insurgency, banditry, and other criminality will be diverted and given to religious leaders for prayers.

“Instead of mobilising security agencies to fight the criminals, resources being deployed to fight insecurity in the country should be given to religious leaders to pray for the bandits to come back to their senses.

“This is perhaps what Sheikh Ahmad Gumi is preaching when he insists that government should grant amnesty to bandits in the North just the way the administration of late President Umaru Yar’Adua handled Niger Delta militants.

“Anybody who argues this way is already part of Nigeria’s national security problem. Nigerians need to rise to the challenge of regulating the conduct of so-called leaders, including religious clerics. Being jaundiced makes most of these leaders to be antagonistic to initiatives towards nation-building.

“Beyond religious clerics, there are other categories of leaders in the country with similarly jaundiced views. Individuals, who in their rights count as elders and have paid their dues to this country have become very vocal almost virtually against every decision and action of the government.

“Ideally, elders should speak with strong moral voice based on capacity to say more than the ordinary on account of their lived experiences. But when elders speak with the same voice as that of politicians, it weakens their authority and diminishes their influence in society. 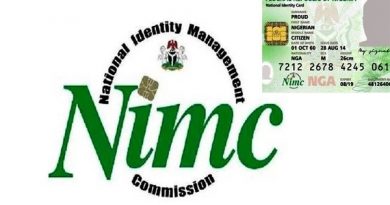 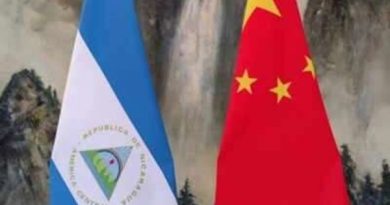 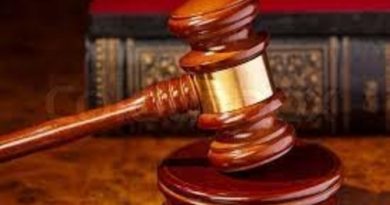