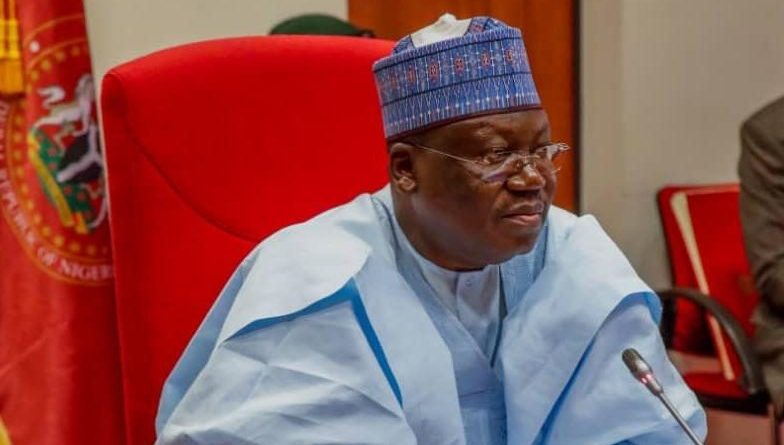 The President of the Senate, Senator Ahmad Lawan has advised Senators to talk less to the Press and more to themselves in order not to mislead the public.

In the interview, Senator Abaribe accused the APC Caucus of the National Assembly of sabotaging the initial proposal of 5% profit sharing to host Communities.

Senator Omo Agege raised deep concerns over his colleague’s statement complaining that it is in breach of his privilege and other members of the Senate as it was not a partisan decision but a decision of the entire Senate.

The President of the Senate says there is still room for Amendment of the Act in areas citizens find not acceptable.

Senator Lawan also went further to advise his colleagues who were not satisfied with the decision of the Senate to revisit the Act and seek an amendment rather than explore unproductive means to mislead Nigerians.

However, Senator Abaribe was not present at Plenary to respond to the queries leveled against him. 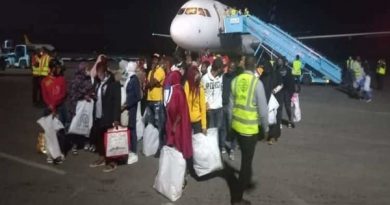 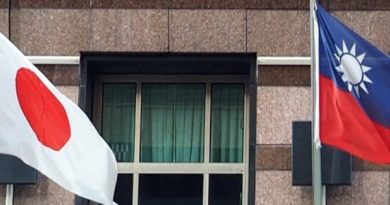