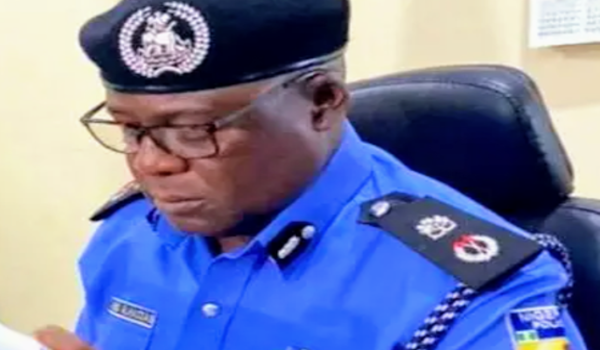 The petition sighted by LENS was written on behalf of the victim by an NGO, Basic Rights Counsel Initiative-BRCI titled “Sexual ‘Assualt’ Against a Child” addressed to the Commissioner of Police, State Police Headquarters, Calabar, dated Nov. 9, signed by James Ibor, Principal Counsel.

The ground of the petition is the claim by the girl that the accused groped her breast for the three days she was admitted as a patient at the medical facility because of difficulty in breathing.

Given the sensitivity and sentiment around the happening, the local media including online was awash with headlines reading that a 15-year-old girl was raped by a medical director.

LENS placed calls to the Medical Director and the Principal Counsel- BRCI to get their comments on the development.

The Medical Director has denied the credibility of the allegation in a telephone conversation with LENS on Friday saying “If the petition to CP was for public consumption, why cover the names of the complainants”.

In response, he argued that in an emergency situation, with a patient panting for breath, which doctor will examine a patient with her dress and underwear on, wondering the kind of doctor that would abandon a sick patient brought in an emergency to start groping her.

He explained that he did not do anything inappropriate as he was only carrying out standard medical procedures given the nature of the ailment. ‘So a doctor examining an in-patient with breathing difficulties in Covid era during ward rounds with nurses is to be sexually assaulting the patient’, he asked rhetorically.

Again, Idem described as untrue the narrative already in the public domain that he faked madness and was referred to a neuropsychiatric doctor. He said the misrepresentation arose from him mistakenly writing 21/11 instead of 17/11 date in one out of eight duplicate sheets of his statement to the police. He attributed the snap to dehydration having been at the police station for a long time and said he right the error but was asked to see a doctor who confirmed nothing was wrong with him.

LENS Managing Editor opened a telephone conversation with BRCI on Monday, 22/11. An official, a lady said Mr. James Ibor, Principal Counsel was not around to engage with LENS and suggested reaching him on his personal line but declined to give his number. She called after some few minutes and asked if we could talk to the Programmes Manager which we obliged.

He introduced himself as Dele and after being briefed on the two questions we need answers to in order to properly situate the story for the readers to discern appropriately, he said he will reach Mr. Ibor for his comment and revert afterward. Our contact called again after about an hour but was told he was in a meeting. They declined to take further calls suggesting their unwillingness to make input. 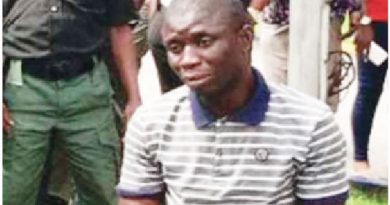 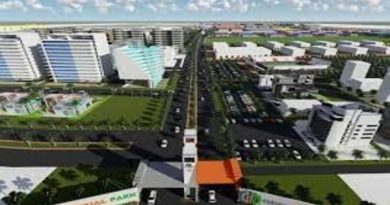 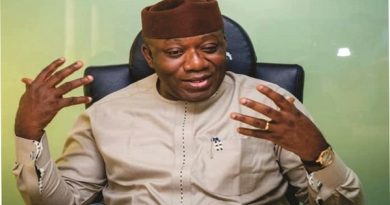