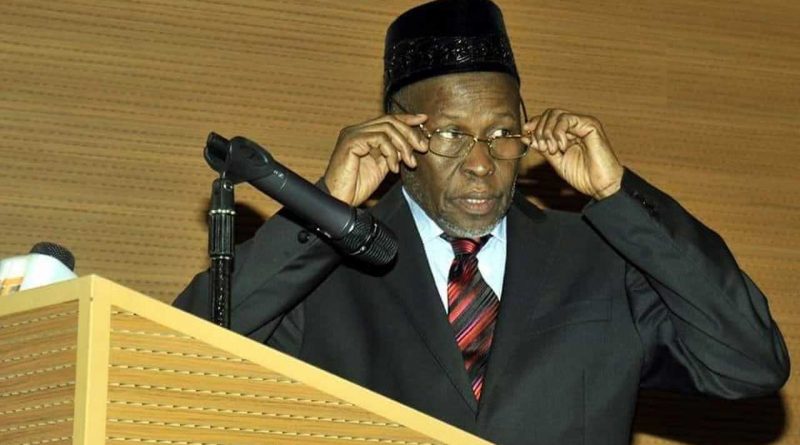 The Chief Justice of Nigeria (CJN) and Chairman of the National Judicial Council, (NJC), Justice Tanko Muhammad has summoned the Chief Judges of Rivers, Kebbi, Cross River, Anambra, Jigawa and Imo State to an emergency meeting.

Justice Mohammad who is the Chairman of the National Judicial Council, NJC, issued the summons to the Chief Judges in Abuja on Monday asking them to come and explain what warranted the issuance of conflicting orders by courts of coordinate jurisdiction.

This is part of efforts to stem the recent wave of embarrassing and conflicting exparte orders emanating from judges in their jurisdictions.

In a letter of invitation dated 30th of August, 2021 and sighted by our judiciary correspondent, the CJN summoned the head of the concerned courts to the emergency meeting to brief him on the incessant granting of the conflicting orders on suits instituted by different political parties before the various courts.

The Spokesperson of the NJC, Soji Oye confirmed to our correspondent that the letter indeed emanated from the office of the CJN but declined to say on what specific day the meeting has been scheduled for. He however said that the meeting will hold sometime this week.

A part of the invitation letter reads, “My attention has been drawn to media reports to the effect that some courts of coordinate jurisdictions were granting conflicting exparte orders on the same subject matter. It has become expedient for me to invite you for a detailed briefing on the development. This is even more compelling having regard to an earlier NJC warning to judicial officers on the need to be circumspect in grating exparte applications.”

Channels Television also gathered that the meeting between the CJN and the Heads of Courts concerned is a prelude to a larger NJC meeting likely to hold next week.

The leadership of the judiciary is said to be embarrassed at the recent developments and the meeting is part of measures to stem the tide and to be seized of the facts before the larger council deliberation. 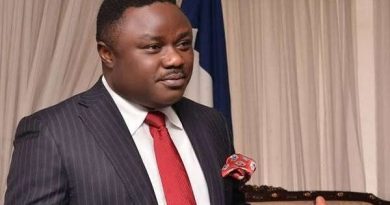 Ayade urges FRSC to be disciplined in dealing with traffic offenders 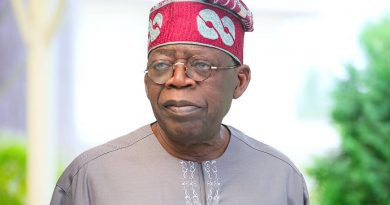