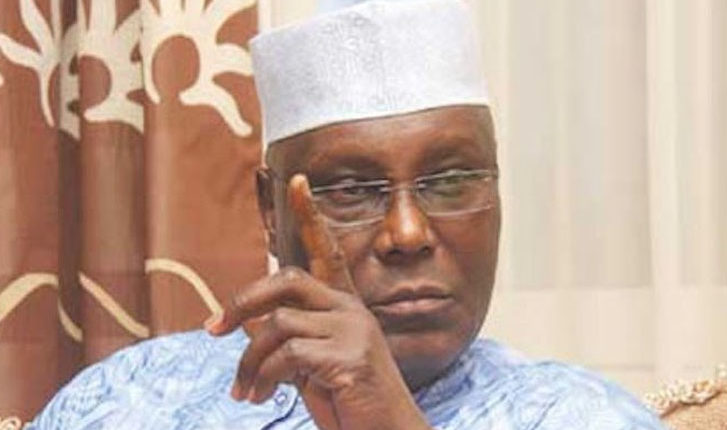 The VP, who urged politicians to respect the party’s electoral guideline and the nation’s constitution in the election said that democracy can only triumph in a free and fair environment.

Speaking to journalists shortly after he cast his vote at the PDP’s state congress in Adamawa State, he expressed confidence that PDP will set the pace for others in electoral transparency. over 2,614 delegates across the 21 local governments of the state are expected to participate in the exercise.

Meanwhile, the Chairman of the All Progressives Congress committee for Adamawa state, Prof Umar Adam Katsayal has debunked claims that a court in Yola stopped today’s APC state congress.

The Chairman stated this today at Lamido Cinema venue of the Congress where he said: “it is not true; there is no court order stopping today’s congress, you can see all the seven-man committee is on the ground, the electoral materials are already here.”

He added that what they are waiting for is INEC officials to come, “all aspirants are here and we are good to go.”

He noted that all 36 positions in the contest will be challenged democratically. 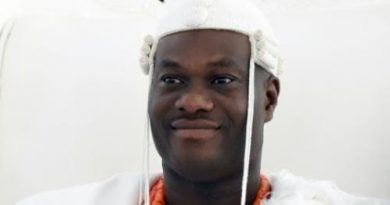 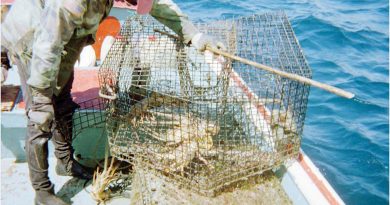 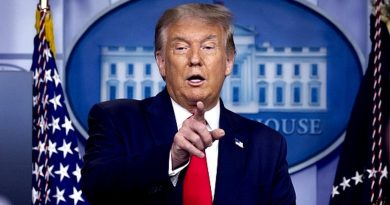