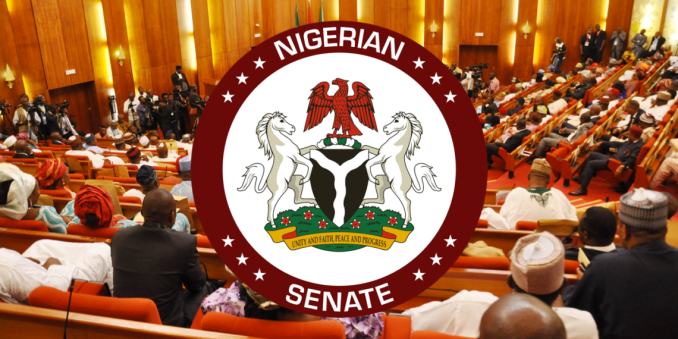 Sovereign loans, including one of 710 million euros and a grant of 125 million U.S. dollars, are to be sourced from the World Bank, French Development Agency, China-Exim Bank, and International Fund for Agricultural Development.

Private lenders include Credit Suisse Group and Standard Chartered Bank, according to the letter.

The latest request adds to a series of borrowings that the government intends to use to try to jump-start an economy disrupted by COVID-19 and dollar shortages.

Buhari has made upgrading transport networks and investing to improve outdated power grids the pillar of his administration, with a view to boosting agriculture and other non-oil industries to cut dependence on dwindling crude revenues. But funding has been a major constraint.

The president said in the letter that the new borrowing was an addendum to an earlier approved plan to incorporate critical projects for the medium-term. Projects to be funded cut across health, agriculture, food security, energy, education and COVID-19 response efforts.

In May, Buhari asked the Senate to approve borrowing of 3 billion U.S. dollars or more via the Eurobonds market, which the government plans to launch in October.

Nigeria emerged from its second recession since 2016 in the fourth quarter, but growth is fragile. The government expects a 2021 budget deficit of 5.6 trillion naira to be financed largely from foreign and local borrowings.

A Senate committee has said it was aware of concerns over the country’s debt sustainability and that debt service accounted for more than 30 percent of expenditure.

Buhari had asked the Senate to approve a 30 billion U.S. dollars borrowing plan for infrastructure projects in 2016 and to fund the budget until 2018, a request the then-Senate jettisoned without debate. 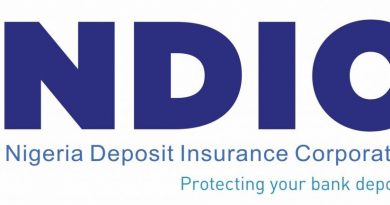 NDIC to commence payment of liquidation dividends to depositors, others of closed banks