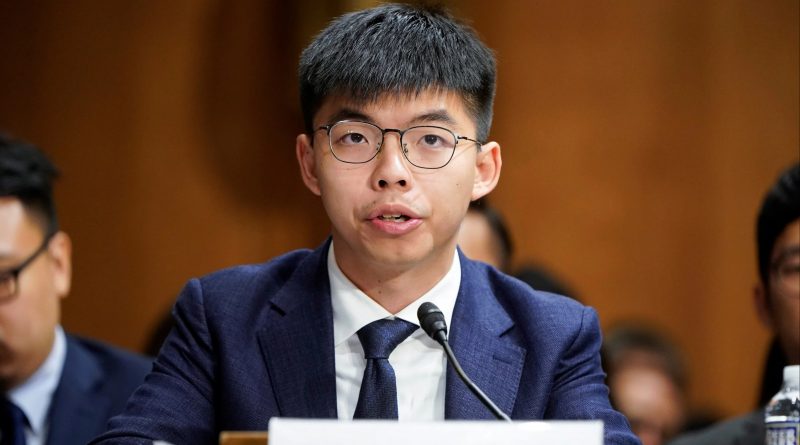 Hong Kong pro-democracy activist Joshua Wong has been sentenced to 10 months in jail for participating in an unauthorised vigil marking the 1989 Tiananmen Square crackdown.

The annual vigil, which has been held in Hong Kong since 1990, was banned for the first time last year by police citing virus measures.

Nevertheless, tens of thousands of people including activists, showed up. The activists that attended, including Wong, were later charged by police.

He was earlier convicted to 13.5 months and four months in jail on two separate charges, which he is still serving. He will now serve an additional 10 months in jail.

Wong had last Friday, along with other prominent young activists Lester Shum, Tiffany Yuen and Jannelle Leung, pleaded guilty for participating in the Tiananmen vigil.

Thursday’s sentencing saw Shum jailed for six months, while the two others have been jailed for four months each.

Hong Kong and Macau before now were the only parts of China that have been allowed to mark the Tiananmen crackdown. The Tiananmen vigil was again banned this year, with officials again citing public health concerns.

However, there have been questions over whether or not the vigil will be allowed in Hong Kong again, after Beijing imposed the national security law last year which targets dissent in the city.

Reminiscing the event of the venue,Pro-democracy protesters occupied Tiananmen Square in April 1989 and began the largest political demonstrations in communist China’s history. They lasted six weeks, with as many as a million people taking part.

On the night of 3 June tanks moved in and troops opened fire, killing and injuring many unarmed people in and around Tiananmen Square.

Afterwards the authorities claimed no-one had been shot dead in the square itself. Estimates of those killed in the crackdown range from a few hundred to several thousand

But in Hong Kong, tens of thousands of people traditionally gather at the city’s Victoria Park to mark the crackdown.

Last year, one protester said she was afraid it would be the “last time we can have a ceremony [in Hong Kong]”. 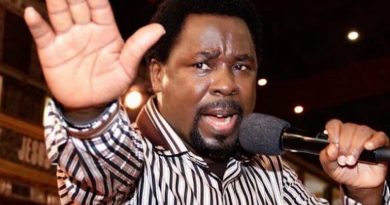